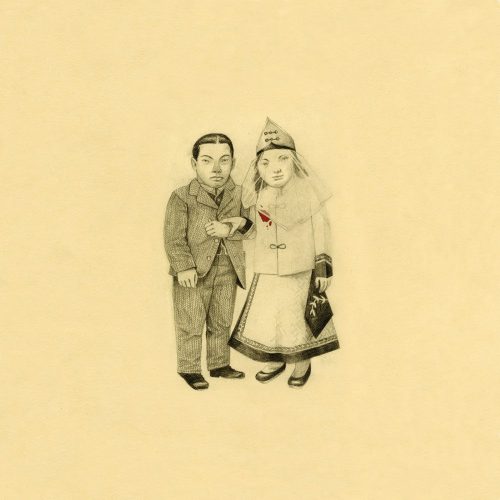 There can be no doubt that the Decemberists’ focus on tales of pirates, highwaymen, shape-shifters, and interpretations of myths and legends from around the world, plus primary lyricist Colin Meloy’s empty-the-thesaurus writing style, not to mention their practice of performing live historical reenactments in their shows, set them up for being mocked by some, and beloved by others. And that is what makes life interesting.
END_OF_DOCUMENT_TOKEN_TO_BE_REPLACED