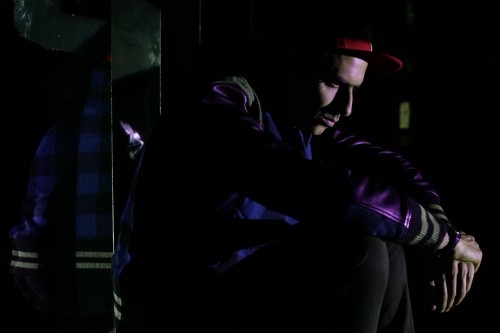 In its original incarnation, “Avalanche” represents everything we’ve grown to expect from Leonard Cohen. It’s got the whole package – his trademark morose baritone, undulating acoustic guitar picking, and a healthy dose of strings in the background. However, in the hands of this international team of musicians, led by German electronic producer Boys Noize and British producer Erol Alkin, the Canadian folkie’s work takes on an entirely different form. They even give the track a new subtitle, “Terminal Velocity.” The pair of dance heavyweights enlist British rocker Jarvis Cocker, frontman of the Britpop act Pulp, for vocal duties, having him basically narrate Cohen’s lyrics a few lines at a time like a book on tape. END_OF_DOCUMENT_TOKEN_TO_BE_REPLACED