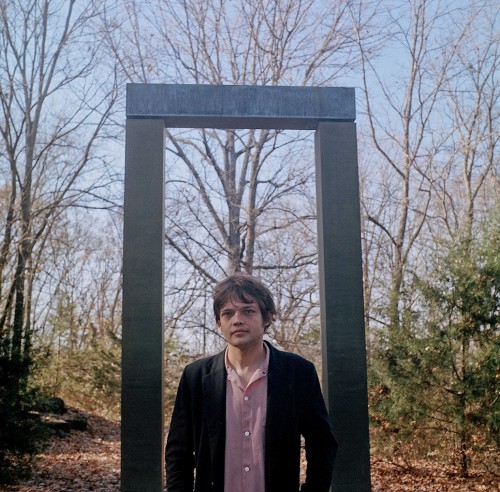 When John Fahey-esq acoustic guitar virtuoso William Tyler delivered a covers session for Aquarium Drunkard, most of the choices were understandable ones for a fingerpicker: Ry Cooder, Blaze Floley, and a track from a compilation of rare solo guitar performances. The final one was a left-turn though: Blue Ösyter Cult. Specifically, an obscure track called “She’s As Beautiful As A Foot” from their relatively unsuccessful debut LP. END_OF_DOCUMENT_TOKEN_TO_BE_REPLACED