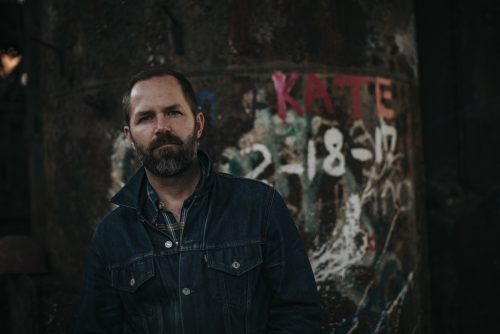 Along the way Foucault has released some beautiful covers himself, including a terrific murder-ballads album with Mark Erelli, a John Prine tribute on his own, and a great take on Bob Dylan’s “Señor” just last year. His new album Blood Brothers, though, is all originals. It comes out tomorrow, but you can hear “Blown,” a beautiful duet with Tift Merritt, now: END_OF_DOCUMENT_TOKEN_TO_BE_REPLACED