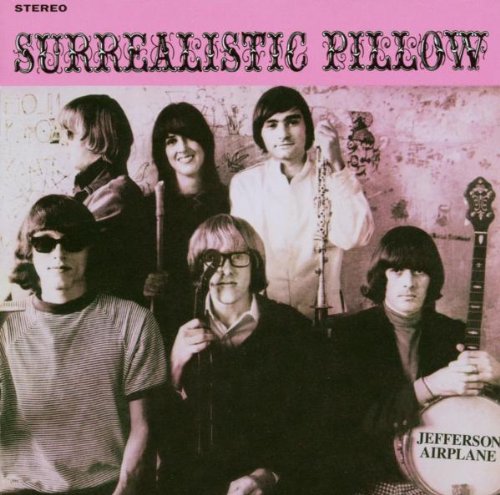 Every day, more music is released. Most of it will be quickly forgotten, some of it will resonate with an audience, and a very, very small percentage will be listened to for years to come. An even smaller subset can fairly be said to embody a particular moment in time. Surrealistic Pillow, the second release by the Jefferson Airplane, is one of those special albums. Released in early 1967 by a group of hippies who also happened to be extraordinary songwriters and musicians, it is both a classic and a reflection of its era.
END_OF_DOCUMENT_TOKEN_TO_BE_REPLACED