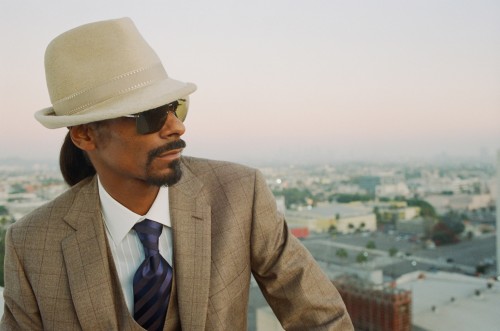 His soothing rap voice is unforgettable, his ability to party is undeniable, and he'll leave you no choice but to join in. For a tough rapper, Snoop has shown he has a sense of humor in various movie roles. Artists have adopted that same humor in their covers of his songs. END_OF_DOCUMENT_TOKEN_TO_BE_REPLACED 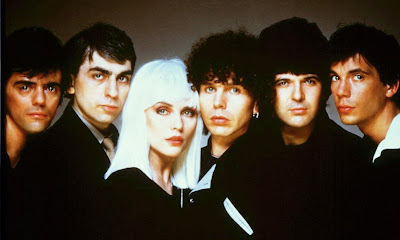