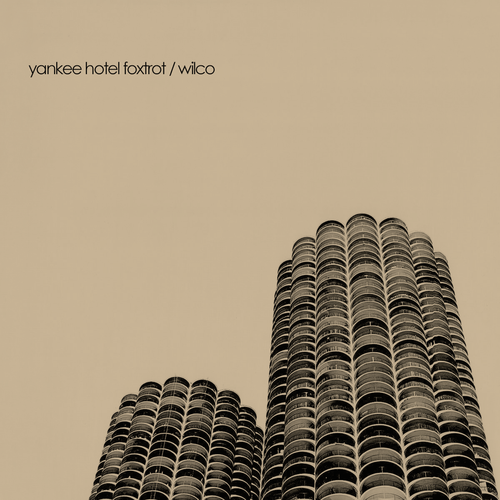 Writing about Wilco’s Yankee Hotel Foxtrot seems a little like eating at a buffet right before closing. There may be a few good things left, but it is pretty well picked over, and what’s left has lost its flavor. Few rock albums of the past 20 years have been discussed and analyzed as much as YHF. Yet we proceed, undaunted, because what we do is different. And maybe, just maybe, listening to a full set of covers of each song of this great album will allow you to hear it anew. Because you never know when the buffet is going to get restocked with something fresh.
END_OF_DOCUMENT_TOKEN_TO_BE_REPLACED 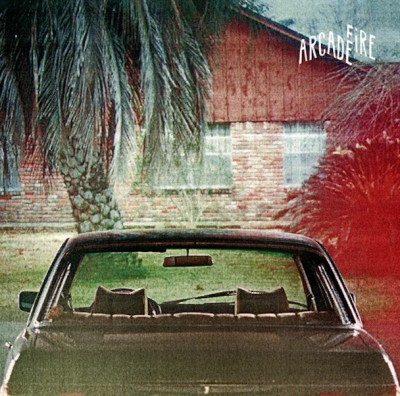 Last night, Arcade Fire’s The Suburbs took home the Polaris Prize, the coveted award for Canadian album of the year. To be fair, this isn’t quite as big a deal as winning the Grammy. In a more logical world, an album that won Best Overall Album would obviously win Best Canadian Album too. But we live in an age where a woman can win Video of the Year but somehow lose Best Female Video and nothing can be taken for granted. So congrats to Arcade Fire on winning the Polaris! It’s a prestigious accolade to add to what must surely be a growing trophy case in the band’s rec room. END_OF_DOCUMENT_TOKEN_TO_BE_REPLACED 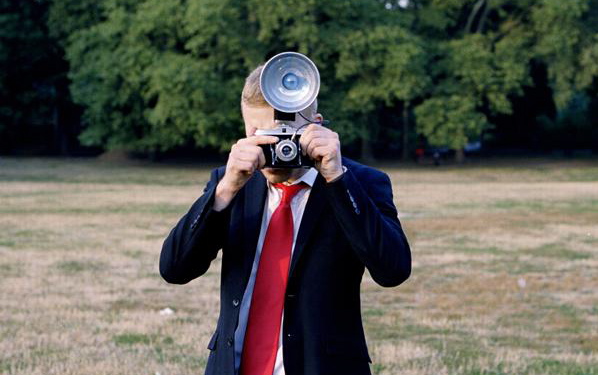 Seems these days even your grandmother has a ‘Best of the Year’ music list. We had three (Songs, Albums, Videos). Though exciting early on, by mid-December we’re all pretty sick of learning that – surprise! – another person likes Kanye West. So when Ace Reporter compiled his Best of 2010 list, he did it with a twist: He presented the list in cover song form.

For his top five albums, he covered a song from each. The tunes come as part of his ThreeSixtyFive project, where he’s been releasing a new song every single day this year. The production on these tunes makes the achievement that much more stunning. In 2011, maybe he should try sleeping. END_OF_DOCUMENT_TOKEN_TO_BE_REPLACED