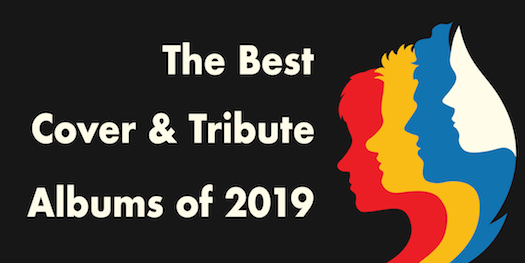 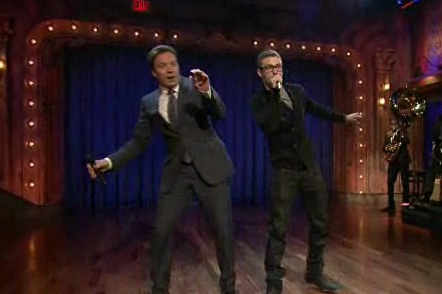 The trio (Timberlake, Fallon, Roots) takes us through a four-minute medley of rap hits from yesterday and today on last night’s Late Night with Jimmy Fallon. It starts with the Sugarhill Gang and ends with Jay-Z (“Empire State of Mind”). In between they tackle Eminem, Tupac, Kanye, Soulja Boy – well, pretty much everyone. Even the Roots’ own “The Seed 2.0” gets the Timb-Fall treatment. END_OF_DOCUMENT_TOKEN_TO_BE_REPLACED