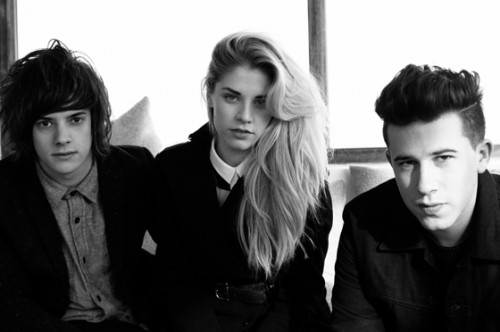 There is no shortage of covers of Chris Isaak‘s 1989 hit “Wicked Game,” but that doesn’t mean we aren’t always excited when we hear a new one. During a recent trip to BBC’s Maida Vale studios, art rock trio London Grammar played some songs off their upcoming debut, If You Wait, and also delivered a stellar cover of the ballad. END_OF_DOCUMENT_TOKEN_TO_BE_REPLACED 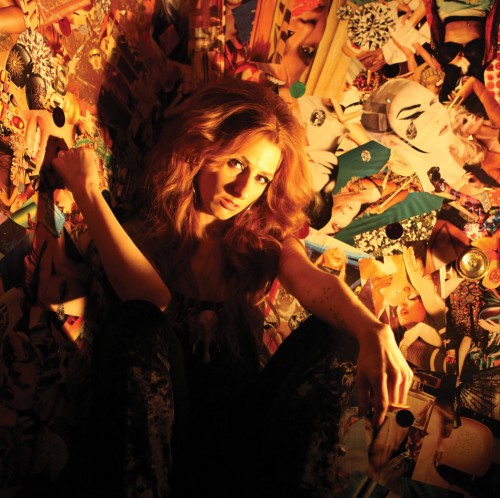 NYC-via-Tampa singer Kendra Morris recorded her first two EPs in a closet on a used eight-track, a raw bedroom approach that didn’t deliver many frills. Her lush new cover of Chris Isaak‘s “Wicked Game” shows how far she’s come. With organ, backing singers, and a whole lot of Lynchian atmosphere, her voice soars over a soulful bed that’s a giant leap forward in production quality without sacrificing the raw emotion. END_OF_DOCUMENT_TOKEN_TO_BE_REPLACED 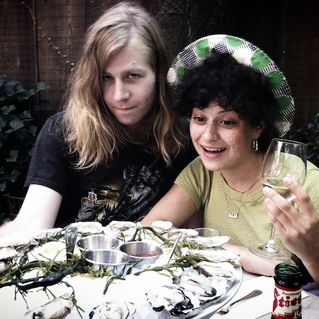 If you’re considering ways to garner attention for your under-the-radar indie band, well make haste and cover Chris Isaak’s “Wicked Game.” Over the past year or so, a multitude of indie artists have been releasing covers of Isaak’s 1989 single. It’s an impressive achievement for a song that was originally only a moderate hit. But the ever-expanding catalogue of interpretations is taking “Wicked Game” to a timeless place. Recently, we examined the Wu Lyf’s live cover of the song, and now, Rewards, featuring Alia Shawkat – yes, Maeby from Arrested Development – have released their cover. END_OF_DOCUMENT_TOKEN_TO_BE_REPLACED 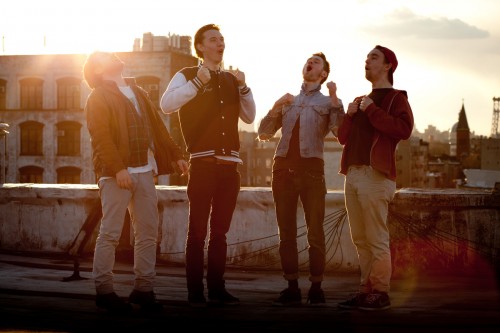 Chris Isaak released “Wicked Game” in 1989 and, 22 years later, the covers keep rolling in.
You might remember James Vincent McMorrow’s amazing cover a couple months back. This time around, buzzed-about “heavy-pop” band Wu Lyf decided to tackle the hit on stage at a concert in London, England. While Wu Lyf have remained relatively underground on a worldwide level, in the last year or so they have gained a tremendous following and their first album Go Tell Fire to the Mountain received a coveted “Best New Music” designation on Pitchfork. If you aren’t familiar with the term “heavy-pop,” Wu Lyf’s distinctive sound is basically the perfect mix between indie-pop and rock. In other words, something Chris Isaak’s music would most definitely never be compared too. END_OF_DOCUMENT_TOKEN_TO_BE_REPLACED 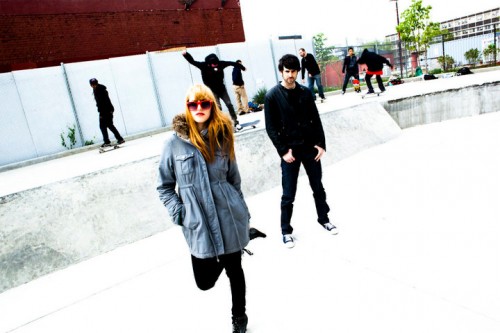 Twenty-two years after its release, Chris Isaak’s “Wicked Game” continues to generate a steady stream of cover versions. For a song that wasn’t that big a hit to begin with, “Wicked Game” never lets up. In April, we heard Futurebirds croon through their uplifting alt-country cover, but Lindbergh Palace takes the tune to a much darker place. It’s more wicked, less game. END_OF_DOCUMENT_TOKEN_TO_BE_REPLACED 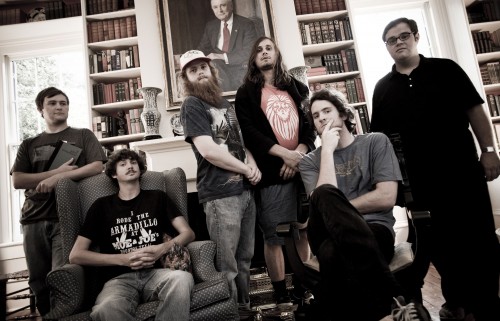 Roots-rocking sextet Futurebirds just finished a tour with Drive-By Truckers in January and will embark on a second in June. The two bands have more in common than a tour bus though; both hail from Athens, Georgia and feature a large, guitar-driven sound that owes more than a little to Lynyrd Skynyrd. Futurebirds, though, blend more ear-pleasing pop into the rumbling guitars than their Georgian brethren. Thus it seems appropriate that, while the Truckers covered rhythm-and-blues pioneer Eddie Hinton twice on their new album, Futurebirds cover pop stars Chris Isaak and Stevie Nicks on theirs. END_OF_DOCUMENT_TOKEN_TO_BE_REPLACED