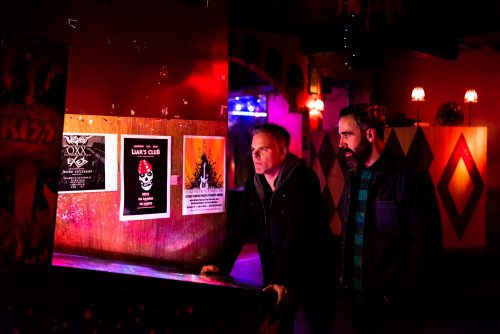 So we decided to ask Scott about his own favorite covers, which he ranked from number five to number one. Here’s what he said: END_OF_DOCUMENT_TOKEN_TO_BE_REPLACED 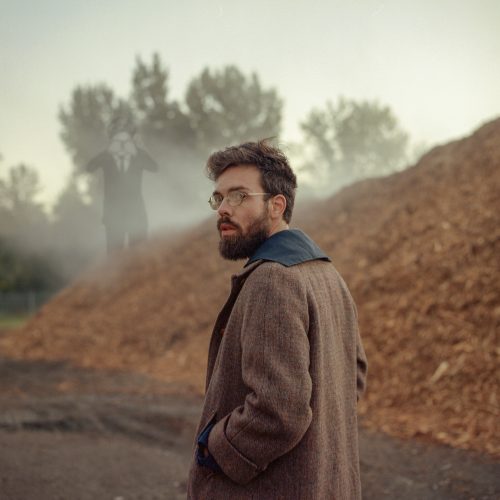 Perhaps unsurprisingly, given his talents, Jamison knows his musical history. It’s a rare musician at this point who doesn’t choose a single song anyone else has, but Jamison digs deep. No “Hallelujah” or “Hurt” here. He also continued confronting toxic masculinity at its worst, having to banish an R. Kelly cover we once also adored (not to worry, Henry’s substitute pick is great too). Let Henry introduce you to some new favorites below. END_OF_DOCUMENT_TOKEN_TO_BE_REPLACED 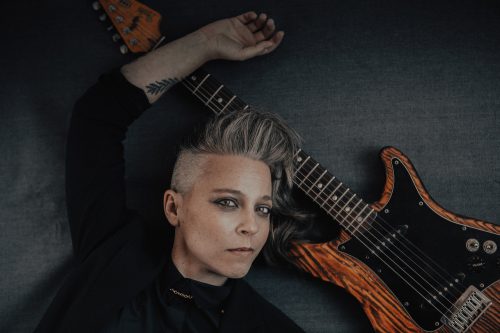 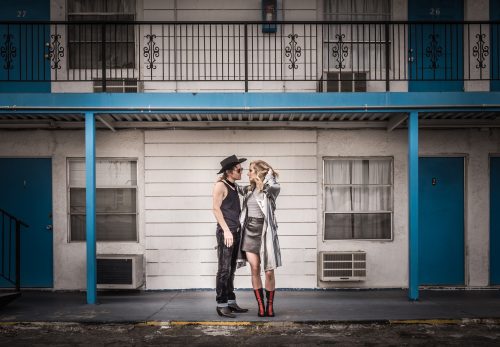 You have to wait until January to hear more – unless you’re in Nashville this week, where the duo have two shows at AmericanaFest on Thursday: 4pm @ The Local (WMOT) and 10pm @ The Basement (I’ve seen them live, and can confirm they are not to be missed). Doucet and McClelland took some time out from rehearsing their own covers to tell us about their favorite cover songs. Though their music often gets pegged as bluesy Americana, their tastes span the genre gamut. They also, consciously or not, seem drawn to other bands with “horse” in the name. END_OF_DOCUMENT_TOKEN_TO_BE_REPLACED 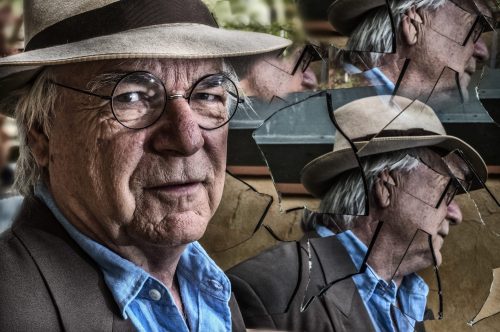 Twenty-seven years later, Townes is gone, but Olney keeps on keepin’ on. He may not have become a household name in that time, but his reputation among his peers has only grown. Emmylou Harris has sung three of his songs. Linda Ronstadt tackled a pair herself. When Steve Earle covered Olney’s “Saturday Night and Sunday Morning,” he noted it took him four or five years of playing the song before he realized it was “so perfectly constructed that it doesn’t have a rhyme in it.” He added that Olney was “one of the best songwriters in the world.” END_OF_DOCUMENT_TOKEN_TO_BE_REPLACED 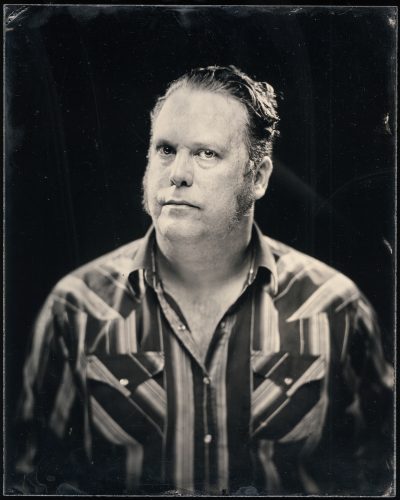 “Cover Me” is an original Lucero song, but the band does record actual covers regularly. Their last album’s Big Star cover even earned a spot on our Best of 2015 list. So in honor of their covers, and their “Cover Me,” we spoke with founding member John C. Stubblefield about his five favorite cover songs. He takes on a musical and personal tour of growing up in Memphis, a punk-rock kid discovering his city’s musical heritage. END_OF_DOCUMENT_TOKEN_TO_BE_REPLACED