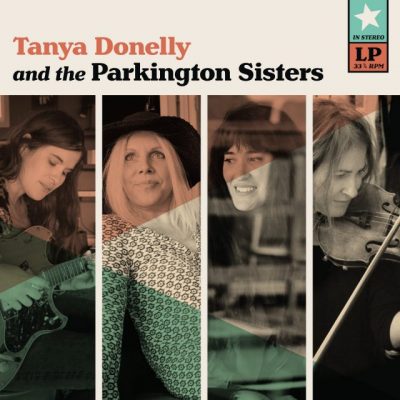 It’s Donelly’s first all-covers album, therefore, that stands before us, but it’s clearly no ordinary covers album. The Belly, Breeders, and Throwing Muses star initiated it out of a desire to do something different with the format in the wake of Juliana Hatfield’s recent successes with Sings Olivia Newton-John (2018), and Sings The Police (2019). She might well have followed in the steps of her sometime collaborator and fellow doyen of New England alt-rock by making, effectively, a tribute album to one of her musical heroes: Kate Bush, say, or Echo and the Bunnymen. But instead, Donelly has attempted to bring a sense of unity to nine reinterpretations of songs that have been hugely meaningful to her, by way of the moody string arrangements and somber vocal harmonies that the classically trained, Massachusetts-based Parkington Sisters are known for.
END_OF_DOCUMENT_TOKEN_TO_BE_REPLACED 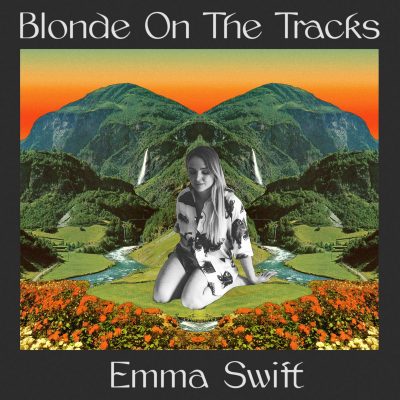 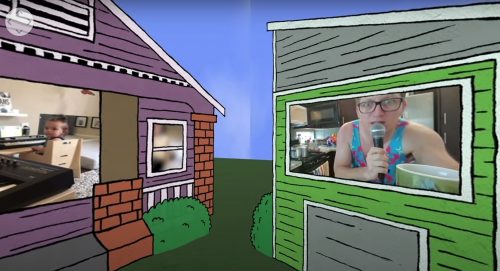 If you don’t realize it’s a 360-degree video, you just watch frontman Matt Graham going stir-crazy in his kitchen. He’s entertaining enough that you could just stick there. But zoom around, via the left-right arrows up top, and you’ll find more cartoon houses with more band members. Each, true to the title, more or less alone (give or take a baby). END_OF_DOCUMENT_TOKEN_TO_BE_REPLACED 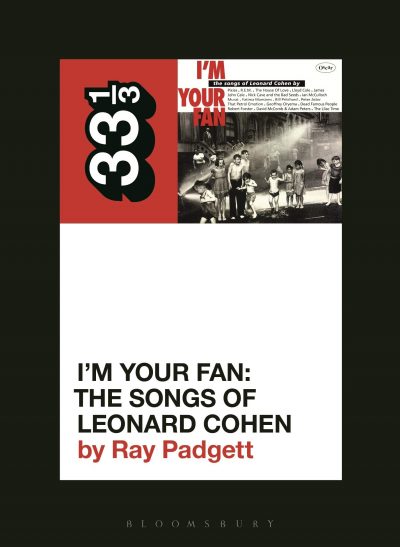 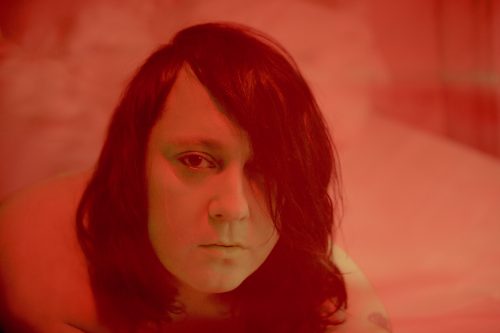 There’s no mistaking an ANOHNI cover. Since back when she was performing as Antony and the Johnsons, her imitable voice was instantly recognizable whether covering Beyoncé or the Velvet Underground. She hasn’t done as many covers since adopting the name ANOHNI – the most memorable, “Black Peter,” appeared on the sprawling Grateful Dead tribute Day of the Dead. But she begins to expand her covers repertoire with a new 7″ of Bob Dylan and Nina Simone covers. END_OF_DOCUMENT_TOKEN_TO_BE_REPLACED 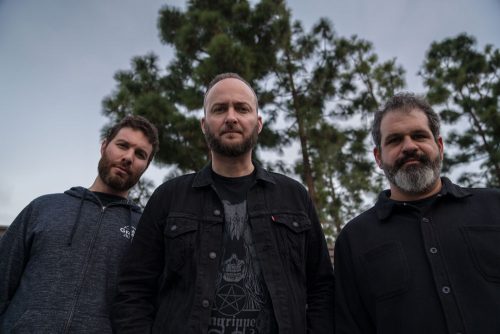 Intronaut are an American progressive metal band who’ve been putting out albums for about 14 years. They are known for a sound that incorporates, among other things, stoner metal, jazz and math rock. They might be one of the last bands you’d think of to cover a band as rootsy as CCR. END_OF_DOCUMENT_TOKEN_TO_BE_REPLACED