Growing up in Los Angeles with a single dad, Elizabeth Erenberg was usually the only seven-year-old audience member at rock n’ roll concerts. She began learning classical flute after rejecting an electric guitar as a birthday gift. Though she pursued classical music professionally, she is a keen listener of many genres. Her work for organizations like NPR’s From the Top, Tufts University’s Department of Music and MusicOvation has influenced her writing about music. She holds degrees from New England Conservatory of Music and the University of Oregon. Currently, she resides in York, Pennsylvania where she is an active freelancer, recording artist, blogger, and teacher. www.elizabetherenberg.com 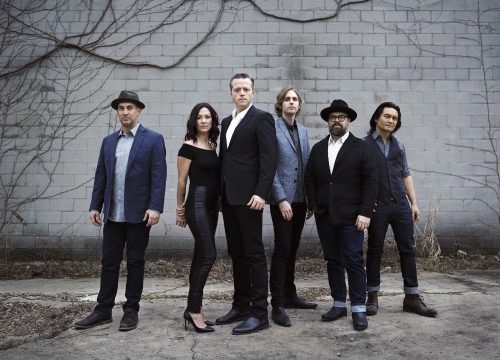 Moral of the story: read the fine print on the tickets. END_OF_DOCUMENT_TOKEN_TO_BE_REPLACED 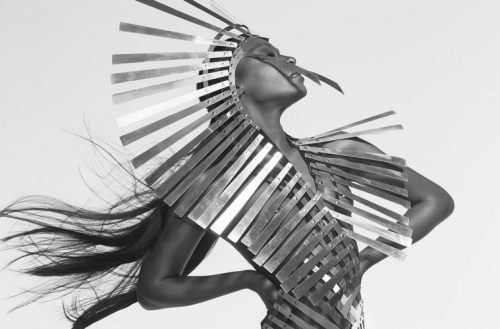 This catchy, nod-your-head tune is a message of protest against war and violence. It’s hard to recreate the ache and irony in Dolores O’Rordian’s voice without coming off downright angry and dark, like this heavy metal style cover by Leo & Stine Moracchioli. But a Haitian Creole singer Dawn Richard (known as DAWN) delivers a light and fresh take on the song in her new cover. END_OF_DOCUMENT_TOKEN_TO_BE_REPLACED