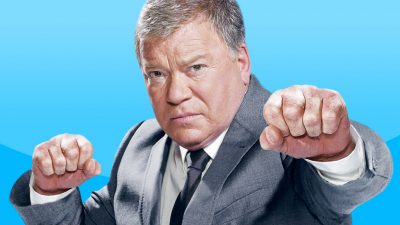 The man who was Kirk (and to a lesser extent T.J. Hooker) adds another chapter to his way-out-there-in-the-blue singing career with a cover of the Cramps’ 1980 song “Garbageman.” The track will be included on a forthcoming 64-track compilation from the novelty-record king Dr. Demento, entitled Covered In Punk. The two-CD/three-vinyl set will include punk rock-flavored covers from a wide variety of artists, including Elvira, Moon Unit Zappa, “Weird Al” Yankovic and the original Batman himself, Adam West. END_OF_DOCUMENT_TOKEN_TO_BE_REPLACED 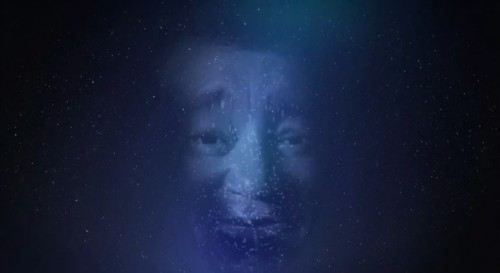 “Do you think we’re alone,” a stargazing girl asks at the beginning of this music video. “I wish someone would just send us a sign.” Someone does, but unfortunately the sign is only William Shatner, appearing in the stars to sing Queen’s “Bohemian Rhapsody.” No doubt this answered all the girl’s questions. END_OF_DOCUMENT_TOKEN_TO_BE_REPLACED 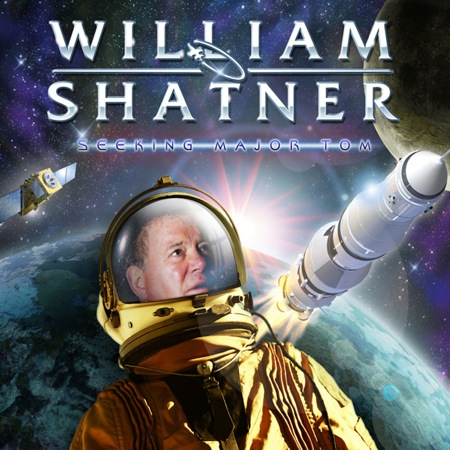 Set for release this Tuesday October 11, Shatner’s Seeking Major Tom will be available as a one volume digital download, two CDs and three vinyl LP set. The album is being released along with his new book Shatner Rules: Your Guide to Understanding the Shatnerverse and the World at Large. END_OF_DOCUMENT_TOKEN_TO_BE_REPLACED 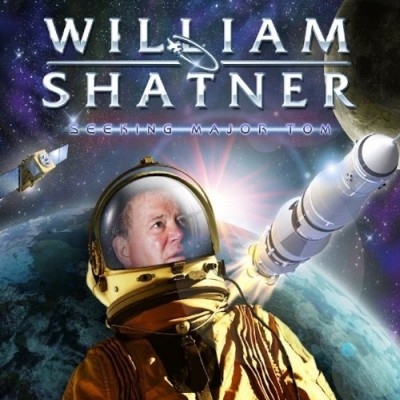 Ever since we first reported on William Shatner’s new covers album back in February (then the word was it was all-metal), we’ve been dying to find out what it sounded like. Now we know. Captain Kirk chooses all songs about space and brings a ton of special guests along to help on Seeking Major Tom. We’ll have our full review tomorrow, so for now, listen at Soundcloud. END_OF_DOCUMENT_TOKEN_TO_BE_REPLACED

In the seven years since he released Has Been, the people have requested – nay, demanded – another William Shatner album. You can only replay that “Rocket Man” video so many times before you need something fresh. Well, as we mentioned back in February, that comes in the form of his metal space-themed covers album (that’s the awesome album art up there). Now we’ve got our first listen, in the form of Black Sabbath’s “Iron Man.” It even features ex-Ozzy guitarist Zakk Wylde shredding away. END_OF_DOCUMENT_TOKEN_TO_BE_REPLACED 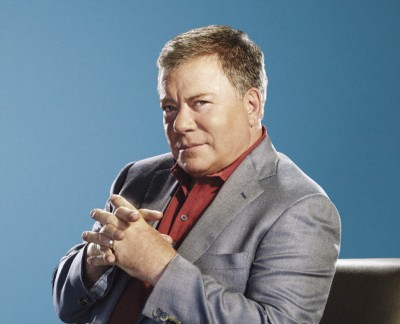 Apparently all the songs are to have a “space” or “flying in space” theme. They will include “Space Odyssey” (The Byrds), “Iron Man” (Black Sabbath), “Learn to Fly” (Foo Fighters), “She Blinded Me with Science” (Thomas Dolby) and, inexplicably, “Bohemian Rhapsody” (Queen). END_OF_DOCUMENT_TOKEN_TO_BE_REPLACED