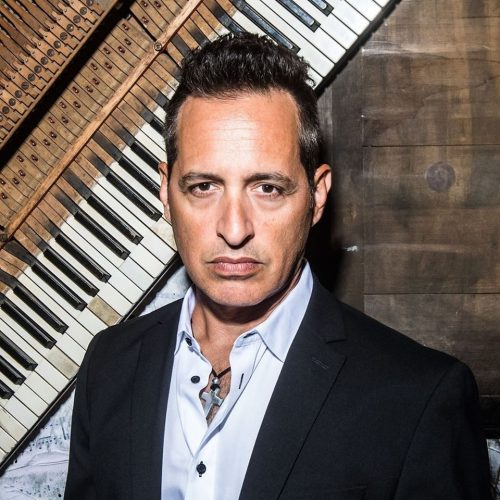 Barrett Strong‘s “Money” was Motown’s first serious hit (though it was released it when the label was still known as Tamla). Though many prefer Strong’s original version, the song’s fame increased with a fairly straightforward version by The Beatles and the cheeky New Wave one-hit wonder by The Flying Lizards (a fave of Barack Obama’s in his college years). In the Strong and Beatles versions, the lyrics are a celebration of greed and avarice. Only the Flying Lizards’ interpretation really hints at the likely tongue-in-cheek nature of the words.

Nick D’Virgilio is the drummer for American prog rock band Spock’s Beard and English prog rock band Big Big Train. For his upcoming second solo album Invisible, due out June 26th, he assembled a bunch of famous prog rock musicians to take on this classic track, with a pretty different approach from the most famous versions.

In the ’90s, there was a great deal of skepticism around artists making money. Every independent band that signed with a major label was accused of selling out. But things have changed: now fans want their favorite artists to make as much money as possible. This is probably a good thing – musicians need money to survive.

But D’Virgilio’s moody, borderline creepy take on “Money” is a reminder that putting money ahead of all other things is dangerous. His serious, whispery delivery of the lyrics suggests a man who cannot focus on anything other than getting more cash. (Or maybe bitcoin.) Any hint of irony in earlier versions is replaced by rapacious desire. A new bridge featuring an orchestra, inserted near the song, further adds to the song’s ominous feel.

It’s very much a more “progressive” take, almost feeling like a suite, rather than the conventional R&B song that was the original.