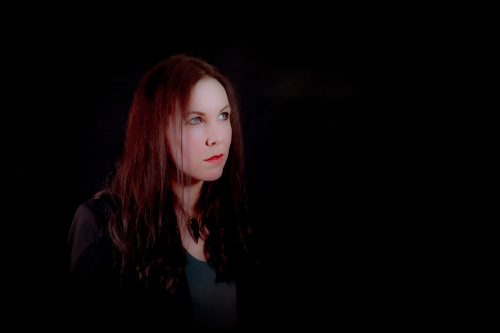 We all know “Take On Me,” whether because of its iconic synth melody, that elongation of “two,” or its rotoscoped music video. Though a pretty big hit at the time – #1 in at least 14 countries – it’s become one of the most iconic songs of the decade. When you think ’80s, you probably think this A-Ha song.

Folkie singer-songwriter Thea Gilmore had yet to turn five when “Take On Me” came out. But since starting her career in the ’90s she’s been extraordinarily prolific, putting out 18 albums and six EPs over the last 22 years, including covers LP Loft Music in 2004.

Gilmore’s version of “Take On Me,” recorded from her home, transforms the peppy song about a potential fling into a timeless lament about having to move on before you want to. This version is part of Ciaran Algar’s pandemic collaboration series. Using the wonders of modern technology, Algar’s violin and backing vocals are double- and triple-tracked on top Gilmore’s lead vocal and guitar, eventually building to a wall of sound for the finale. Even with the crescendo, the arrangement feels distinctly wistful and folky, and Algar’s lead fiddle and Gilmore’s voice give “Take On Me” the sound of an old folk ballad, rather than one of the ’80s biggest synthpop hits.