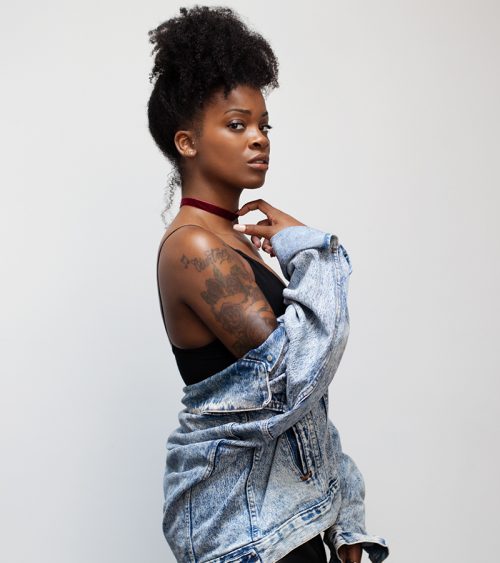 After “I Say a Little Prayer,” “Walk On By” is Dionne Warwick’s biggest hit of the ’60s and it’s one of her most iconic songs. The song, written for her by Burt Bacharach and Hal David, is also one of her most covered, with countless versions including hits by Isaac Hayes, Sybil and many others. There are so many covers, it’s hard to imagine a new take on the song.

Ari Lennox is a DC-based singer and songwriter with an album, a mixtape and a couple of EPs under her belt. She also sings and uploads covers (including “I Say a Little Prayer”) to her YouTube channel. Her version of “Walk On By” is a more finished product. Lennox has updated the song for the 21st century, incorporating hip-hop elements, like a new beat and samples, while retaining the melody and some of the voicings for the backing vocals and orchestration. It’s a Neo-Soul makeover which manages to both update arrangement, while retaining the emotional impact of the vocal and the lyrics. Lennox’s voice is a little more fragile than Warwick’s so, if anything, the emotional impact is greater.

Check out our recent series on covers of Burt Bacharach songs.