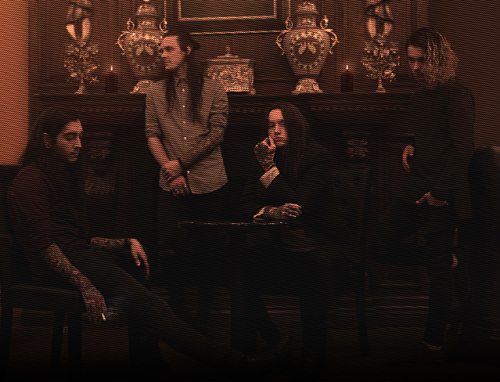 “Come Undone” wasn’t even supposed to be a Duran Duran song. Guitarist Warren Cuccurullo and keyboardist Nick Rhodes were creating it for a potential outside project when singer Simon LeBon heard the song and started to write lyrics to the song pretty much immediately. The band were nearly done with their next album, but the song happened so quickly that they were able to squeeze it on to the release. It their last truly global hit to date.

The real hand-banging moment comes during the chorus when the distorted guitars return and Sebastian lets out a suitably metalcore scream. And the cover reveals the real promise of metalcore, mixing metal and hardcore with things which just don’t belong.