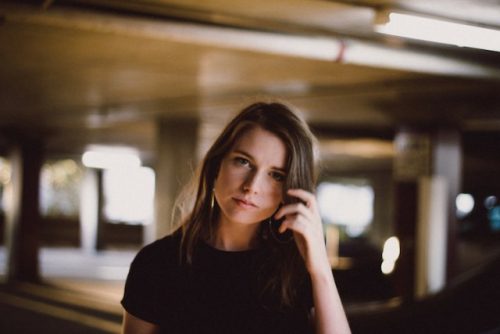 As far as pop music history goes, the exclusion of “Silver Springs” from Fleetwood Mac’s Rumours album is something of a travesty. It’s the quintessential “one that got away,” the woulda/coulda/shoulda-been classic in the band’s catalog. Its last-minute exclusion from the best-selling album came simply because they had one track too many, according to Rumours co-producer Ken Caillat. And, as an added bonus, apparently Lindsey Buckingham wasn’t too crazy about the sentiments expressed in the song. Its ultimate resting place was on the B-Side of the “Go Your Own Way” single.

Years later, in 1991, the song caused a major rift between Nicks and Mick Fleetwood when he refused to let her put it on her pending solo hits album Timespace, resulting in her leaving the band officially. All of that would have killed a lesser song, but Nicks remained determined to get the song its due. In 1997, when the band reunited for the live show that became best-selling album The Dance, “Silver Springs” officially reintroduced itself and everyone finally fell in love. The band’s performance of the song was absolutely exquisite, and downright tear-inducing. It’s now one of the band’s most-covered songs, and surely wouldn’t be had Nicks not fought for it all those years.

“Silver Springs” is 2019 breakout Angie McMahon’s favorite song. While she and her band have been covering it for a while, she’s only just gotten around to releasing an official version. Angie and her band make this thing positively rock, bringing out the defiant toughness at its core. It’s a raw, fierce, and wondrous thing.