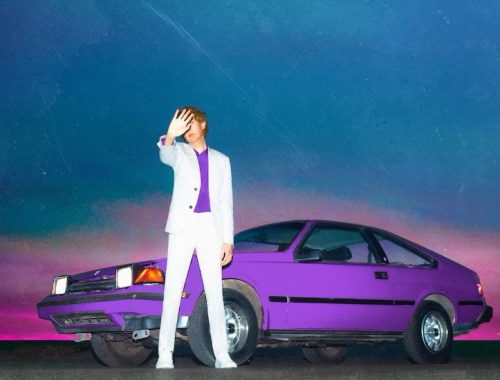 Prolific cover-er that he is, Beck has recently graced these pages covering Colourbox and The Human League. Now’s he’s tackled a third ’80s hitmaker (albeit one whose career spanned far further than the previous two): Prince. And did at Paisley Park, no less.

Beck is the first major artist to record in Prince’s Studio A – Prince’s primary workspace for over three decades – since his passing. “I’ve heard the name since I was a child, Paisley Park, and you sort of imagine this place,” Beck said in a behind-the-scenes video. “It’s special to be here and see it in person… This is a place where a lot of experimentation happened, so we tried to take that, not just come in and play what we do every night on stage. Make it something different.”

In addition to performing two of his own songs – Odelay’s “Where It’s At” and Colors’ “Up All Night” – Beck mashed four Prince hits into a covers medley: “Raspberry Beret,” “When Doves Cry,” “Kiss,” and “1999.” (Not doing “Paisley Park” seems a bit of an oversight, but he probably couldn’t have topped Soft News’ fantastic new cover of that anyway.) “It’s impossible to pick a cover of Prince,” Beck says. “He’s an inspiration. His musicality but also playfulness and the way he performed was really something that I connected with.”

He, of course, wore purple.