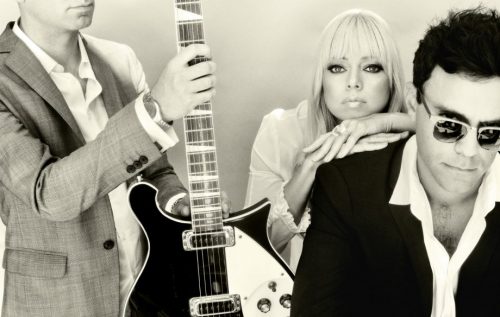 While it’s odd to categorize a new album as a teaser, it’s hard not to consider Closer To Grey, today’s surprise release from Chromatics, to be just that. In 2015, the band announced that a new album titled Dear Tommy was on the way, going so far as to offer an official track listing. Though several tracks earmarked for it have trickled out since then, the album itself has never been released. Stories of all copies being destroyed have led to comparisons with the the poster child of all that is unreleased, The Beach Boys’ Smile. In this day and age of stand alone song releases and mix tapes, an unreleased album being regarded with such reverence and anticipation is a rarity, and in the case of Chromatics, deserved.

Closer To Grey features all new original material plus two covers: The Jesus And Mary Chain’s “On The Wall” and Simon and Garfunkel’s “The Sound of Silence.” The latter opens the album and the band transforms the evergreen acoustic hymn into an eerie, lonely creep through dark streets in the small hours. In typically Chromatics fashion, it’s full of tension, heartbreak and chilly beauty.

Chromatics are no strangers to the cover game and have put their amazing, singular, midnight stamp on a myriad of tracks, both famed and deep that you can check out here.