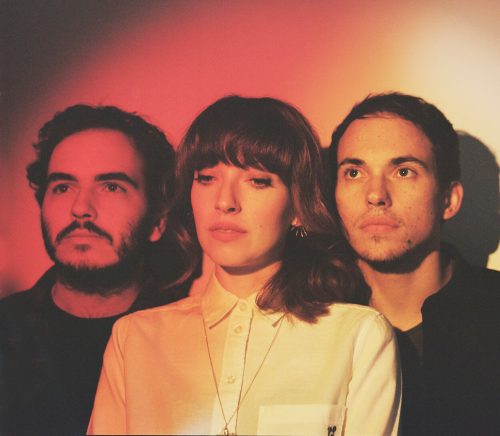 Daughter reveals their rendition of “Poke,” the latest release from Frightened Rabbit’s 10th anniversary album Tiny Changes. This version is a darker take on the original’s acoustic, moving towards the sound Daughter has always championed. The band trades in the acoustic guitar for fluttery piano chords, warm synths, and a heavy-hitting base line.

“It was an honour to be given the opportunity to cover such a personal, devastating song” said the band. “Although we felt we could never really do it justice, we enjoyed every moment of the challenge.” But Daughter effortlessly incorporate their own unique sound into the song, ultimately adding a new found meaning to it.

“Poke” is available Tiny Changes alongside other artists renditions of Frightened Rabbits songs. The album was released to commemorate the death of frontman Scott Hutchinson, who passed away in 2018 after the bands 10 year anniversary tour Organ Flight.