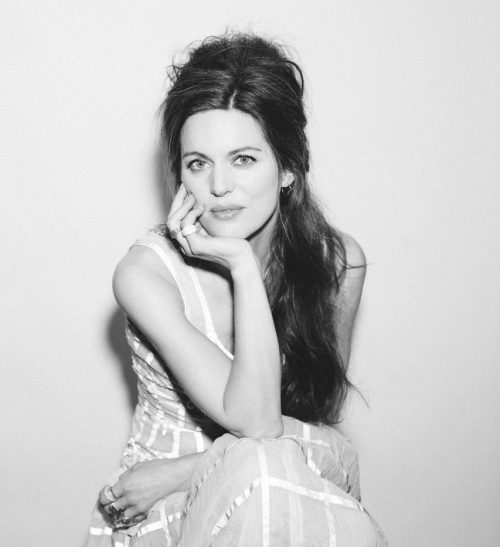 Searching a bit further, I found an image of one of the vinyl releases of Songs Our Daddy Taught Us and it, too, lists Ritter/Harford in the credits. The album’s liner notes go even further, describing the track as “Tex Ritter’s version of the old song that came with the first settlers through the newfound Cumberland Gap into Kentucky and Tennessee.” Both Wikipedia and Allmusic.com credit Ritter and Harford as the songwriters on the Everly Brothers’ album.

Wikipedia perpetuates the problem, but it turns out it solves it too. A different Wikipedia article, listing all the Everly Brothers songs, gives us the key to unlocking the mystery: a country duo called the York Brothers.

This, finally, appears to be correct. The York Brothers released a song called “Long Time Gone” in 1950. You can listen to a snippet here, and it’s the same song the Everly Brothers recorded. Somewhere along the line it got labeled incorrectly and the false credits stuck. At the very least, someone should call the York Brothers’ estate to make sure they’re getting the proper royalties. But the whole thing shows how false narratives can perpetuate themselves in the age of the Internet.

None of this has any impact on the cover. Chaney plays it as a slow, ethereal, piano ballad. Her voice is dark and haunting and she recounts the song’s heartbreak-themed lyrics. She throws in a few flourishes of fiddle that give it the feel of a song from the British Isles. When she hits the high notes, you can clearly hear the extent of her classical training as her singing is almost operatic in nature. Origins aside, the track is a solid reworking of the tune, no matter who played it first.

Click here to listen to more covers of songs by the Everly Brothers (or so we think).