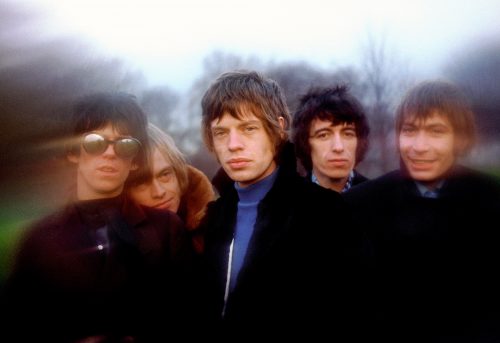 12 Responses to “The Best Rolling Stones Covers Ever”