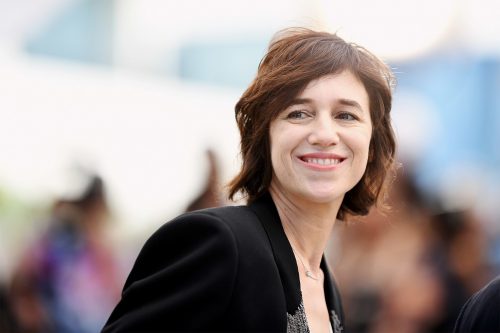 Long before the world ever heard of Kanye West, the Gainsbourg family once gave a masterclass on the art of using controversy as a means of self-promotion. In 1985, experimental French pop legend Serge Gainsbourg and his then-13-year-old daughter Charlotte released a song called “Lemon Incest” about, well, you get the idea. The ensuing scandal helped the song climb to number two on the French pop charts. Charlotte has gone on to become an accomplished actress and singer in her own right (in 2011 Cover Me highlighted her great version of Bob Dylan’s “Just Like A Woman.”)

Gainsbourg recently performed a cover of Kanye West’s “Runaway” on the French television program Taratata. The tune originally appeared on West’s 2010 album My Beautiful Dark Twisted Fantasy (Cover Me also wrote a feature about five different covers of the song). For her take, Gainsbourg shortens the track from nine minutes to three. She drops several verses, including one describing digital photography of male genitalia and another containing a feline synonym for the female anatomy. You get the idea.

Still, her version of the track will hardly win the approval of the Parents Music Resource Center as she focus’ heavily on the chorus, still giving “a toast” to the “douchebags,” “assholes,” “scumbags,” and “jerk offs.” With her quiet, minimalist arrangement, she turns the song into a darkly quiet emo lament, seemingly about a relationship gone bad. A solid cover from one of the few people who could teach Kanye a thing or two about media provocation.