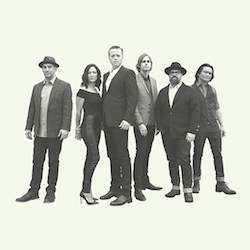 Jason Isbell was born and raised in the Muscle Shoals, Alabama area, where the Allman Brothers coalesced as a unit. So it was no surprise that the band honored Allman’s death in May by performing the classic “Whipping Post” as an encore on their spring and summer tour. This video, from a show in Milwaukee in July, features a powerful fiddle solo from Amanda Shires, Isbell’s wife, who had previously opened for Gregg Allman on tour, and searing guitar solos from Sadler Vaden and Isbell. At nearly 10 minutes, it is still less than half as long as the legendary Fillmore East version. Earlier on the tour, at the Beacon Theatre in New York, they performed a slightly longer version, with an additional guitar solo from Gregg Allman Band guitarist Scott Sharrard, which – I can state from personal experience – brought down the house. – Jordan Becker 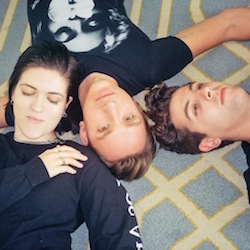 Blog darlings the xx have a knack for stripping away the incandescence of Top 40 dancehall jams and revealing them for what they really are: deeply melancholic, conflicted laments. In January of 2017, the band stopped by the BBC 1 Radio Live Lounge to promote third album I See You with an aching, minimal cover of Drake and Rihanna’s 2016 single “Too Good.” The xx, Drake, and Rihanna have more of a history together than one might expect. For one, Jamie xx worked on Drake’s album Take Care. Plus, the titular track on the 2011 record sampled Jamie xx’s remix of Gil Scott-Heron’s “I’ll Take Care Of U.” As if that wasn’t enough, Rihanna also samples the xx’s “Intro” on Talk That Talk‘s “Drunk On Love.” – Maggie Clancy 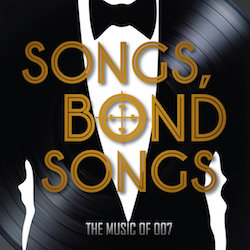 In a true feat, the Songs. Bond Songs: The Music Of 007 curators managed to avoid eight people covering “Goldfinger.” Instead, they commissioned one cover of every movie’s theme song. Yes, that includes the infamous themes by Sheryl Crowe, Jack White, and (sorry) Chris Cornell. It also includes Madonna’s “Die Another Day.” Now I will defend both that movie and that song, but I know I’m out there on my own. For all the haters, Big-Box Store’s beautiful string and xylophone cover removes Madonna’s clacking production and husky “Sigmund Freud” whispers for a tender ballad. – Ray Padgett

47. The Blow – Greatest Love of All (Whitney Houston/George Benson cover) 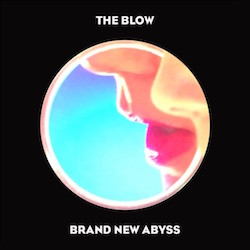 Is it possible that the Blow’s cover of “The Greatest Love of All ” was recorded in 1983 as opposed to 2017? History certainly could have shaken out that way. Though the song is mostly associated with Whitney Houston’s 1986 cover, the song was actually first recorded by George Benson in 1977 for the Muhammed Ali biopic The Greatest. The Blow’s minimalist, electronic take on the tune mimics such Reagan-decade synth classics as Berlin’s “Take My Breath Away” and Yazoo’s “Only You.” The group captures the feel of the 1980s so well that, had they recorded it back in the day, it would likely have found its way onto a soundtrack for a John Hughes movie. Houston may have then picked a different track to record for her debut and who knows where her career may have gone. – Curtis Zimmermann 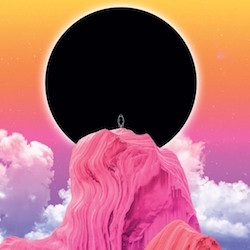 If you are a fan of ’80s music, Rogue Wave’s “Let My Love Open the Door” is a cover not to be missed. As one of an album full of incredibly awesome ’80s covers, the Pete Townshend classic is a bit softer in delivery that some of its neighbors, but still effective in the message. Rogue Wave injects a serious amount of emotion into the song, even taking a few liberties with the melody, which lends a fresh, improvisatory feeling. Rogue Wave has talked over the years about their love of ’80s music, and that appreciation is keenly felt in their tribute. – Angela Hughey 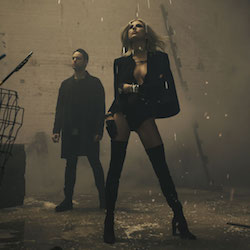 The AV Undercover series has undoubtedly generated a glut of compelling covers, but some true gems still stand out among the merely interesting. Phantogram’s killer version of Hole’s grunge staple “Violet” is an example of a great interpretation. The band plays with intensity but sounds like they are coming through from deep underwater; everything has a dreamy and ethereal feel to it. Sarah Barthel’s vocals take the sweetest part of the original and apply it throughout. If you feel like slam-dancing, stick with the original, but if you just want to hear a beautiful song, Phantogram’s is well worth a listen. – Mike Misch 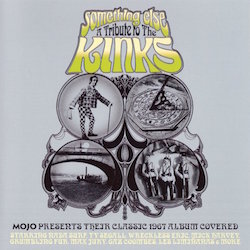 The boldface names on MOJO Magazine’s full-length tribute to The Kinks’ 1967 album Something Else were the likes of Ty Segall, Nada Surf, and Wreckless Eric. But the disc’s highlight sneaks in more quietly, a Kinks cover that sounded more like Fairport Convention. The Scottish band calls themselves Modern Studies, but this sound is anything but modern. It’s a delicate and beautiful reimagining, one that so thoroughly redefines the landscape that it sounds strange to go back and listen to the original. – Ray Padgett 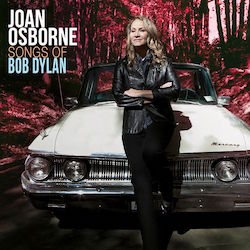 At last, at last, a version that lets this song out of the shackles imposed by its original “amusing” joke, stuck forever as a then-amusing adolescent once and once only appreciation. By getting rid of all that hubris, playing the song fairly straight – straight by Osborne’s southern soul roots – at last we have it playable and listenable twice, or forever. It’s the stand out track in Joanie’s cover tribute, Songs of Bob Dylan, not the song I always skipped in its author’s Greatest Hits. – Seuras Og 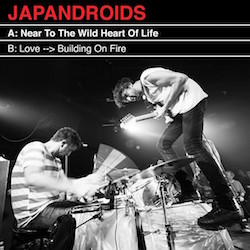 David Byrne’s high, anxious vocal on Talking Heads’ first single “Love –> Building on Fire” leads an arrangement that bounds along behind it, leaping from point to point. Japandroids’ cover features lower, almost soothing vocals coming from within a wash of sound that gathers more and more force as the song continues. The band sounds relaxed and fully in control; they don’t have the spare frenzy of the Heads, but the power they build up is equally remarkable. – Patrick Robbins 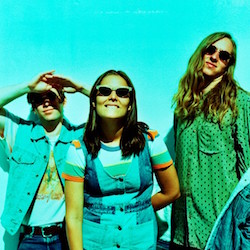 We’ve always known that Blink-182’s smartass sneer was a mask. Cuts like “Adam’s Song” have long stood to demonstrate that the self-exaggerating party punk barely concealed a failed bromance of the self. However, if we can trust Australian trio Middle Kids, perhaps the true emotional core of “All the Small Things” has nothing to do with the cocky, dare-I-say toxic masculinity at the center of Blink-182’s sound, but in the keenly rendered portrait of much differently gendered life in duress. Here, the song does more than just shed its hooky bravado. It appears to have actually been written by Mazzy Star. It looms and lingers, a simmering but sympathetic dirge about a same-sex relationship, work that sucks, and a tender, stubborn declaration that “the night will go on” regardless of everything else. Perhaps no sound is a better test of a covering artist’s ability to mutate a song than “na na na na na na na.” Here, the sound moves from hyper-slick defiance to an utterance that lives somewhere between hope and resignation. The song isn’t just reimagined by this cover: it is set free. – Matt Vadnais