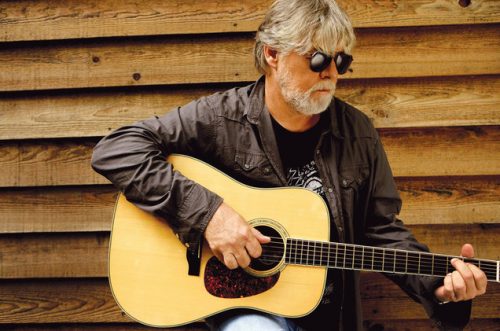 Bob Seger has written any number of classic rock standards, but in recent years he’s turned increasingly towards covers. He promoted his last album, 2014’s Ride Out, with a cover of Wilco and Billy Bragg’s “California Stars”. The previous one launched with a version of Tom Waits’ “Downtown Train.” Now he’s just announced a follow-up, I Knew You When, with a cover of a relative Lou Reed deep cut, 1989’s “Busload of Faith.”

Where Reed’s original was a gritty punk-poetry diatribe, Seger blows it up into a white-man soul anthem. A horn section, backing chorus, and furious guitar solo brings a huge Seger sound that evokes one of his 1970s records. Well, with one difference: He changes Reed’s lyric “you can’t depend on the churches” into a timely “you can’t depend on the president.”

Ever old-school, Seger has not released the track to streaming services or YouTube (god forbid). It’s only been shared with radio stations. But one of them posted a stream, which you can hear below.

While you listen, read NPR Music’s fascinating recent piece on how Seger’s famous reluctance to embrace the internet may be hurting his legacy.