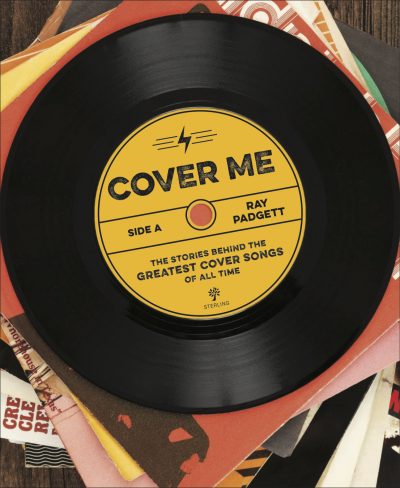 What’s the greatest “Take Me to the River” that’s not by Al Green or the Talking Heads? My favorite “Hurt” untouched by either of those men in black? An “I Will Always Love You” that sounds like the artist has never heard either Dolly Parton or Whitney Houston’s versions? This mix answers all those questions.

To get it, all you have to do is email some sort of proof-of-purchase to ray@covermesongs.com. It could be your Amazon email, a screenshot of an online confirmation page, a photo of a receipt – anything that shows you’ve preordered the book.

The album’s exact tracklist is a secret – you gotta send that email to find out! But, so you know what songs will be covered, here are the chapters in the book:

You can pre-order Cover Me: The Stories Behind the Greatest Songs Of All Time at Amazon, Barnes and Noble, IndieBound, or your favorite indie bookseller! Once you do, email some sort of proof that you did to ray@covermesongs.com and I’ll send you the album.

PS. Here’s a sample chapter: The Story Behind Jimi Hendrix’s “All Along the Watchtower”