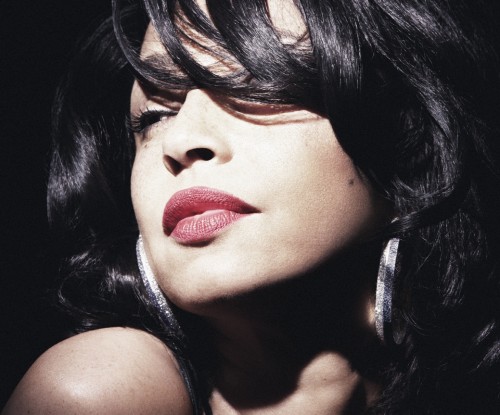 There’s something about Sade that’s hard to put your finger on. Her voice is beautiful, but always feels understated. Her music is soft, smooth R&B, but appeals to a population of listeners well outside the genre. With a career that has spanned over three decades, she’s made music that has influenced a wide range of artists. For proof, look no further than two recent covers by very different artists.

The first is by Rare Futures, a band started by Matthew Fazzi, the ex-guitarist of pop-punk group Taking Back Sunday. Rare Futures walk a line between rock and R&B in their cover of Sade’s 1992 hit “No Ordinary Love.” Their version is not revolutionary, but does add a little grit to the original. The song is heavy on bass and high hat and includes some callouts to the original: the hard stops following the heavy sighs and the spot-on harmonies are nice touches. The band throws in a heavier pre-chorus and nice dual guitar breakdown at the end, keeping the cover interesting.

Follow that up with Kaitlyn Aurelia Smith’s harder-to-describe cover of Sade’s 2002 song “By Your Side.” Harmonies? Check. Familiar grooviness? Guess again. Smith’s layered vocals are smothered in ethereal synths that feel like a study in turning My Bloody Valentine into a lullaby. It’s soothing but discordant, with little to tie it back to the original, but lots to love. If it piques your interest, check out Smith’s 2016 EARS for more in this vein. (via Pitchfork)

Check out more Rare Futures at their Bandcamp page and more from Kaitlyn Aurelia Smith at her website.