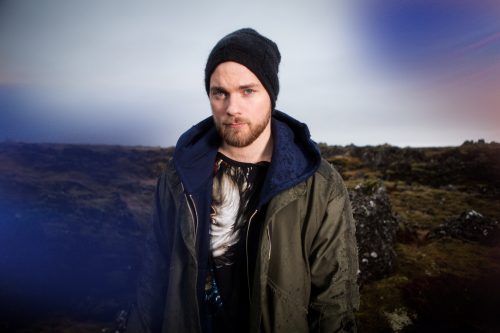 When I first drove around Iceland in 2013, one album was in every record store window, in every coffee shop: Ásgeir Trausti’s 2012 debut Dýrð í dauðaþögn. My experience was no fluke; supposedly one out of every ten Icelandic households owned a copy. Even the biggest pop star in America wouldn’t have that kind of reach (Beyonce’s Lemonade didn’t even reach one out of every one hundred households).

Suffice to say, Trausti became massive back home. And he has since worked tirelessly to expand his reach, to become the next in the lineage of Björk and Sigur Rós. His debut was re-released internationally as In the Silence, with lyrics translated into English by John Grant. And last month he released his follow-up, Afterglow. No Icelandic-language version this time.

As part of his promotional tour, he stopped by Spotify for a session. In a more stripped-down setting, his amazing falsetto shines (think Anohni with an accent). And in addition to his own songs, he debuted a gorgeous cover of The National’s 2013 track “I Should Live in Salt.”

The track originally came off Trouble Will Find Me, which took the National’s sound into some weirder and more polarizing places. But in Ásgeir’s simple and heartfelt delivery, the beautiful songwriting shines through. Listen below, then check out his equally great cover of Nirvana’s “Heart Shaped Box.”

He also, for the deluxe version of Afterglow, covered Pixies’ “Where Is Mind.” Like the album, it’s more produced and ethereal, but equally beautiful.