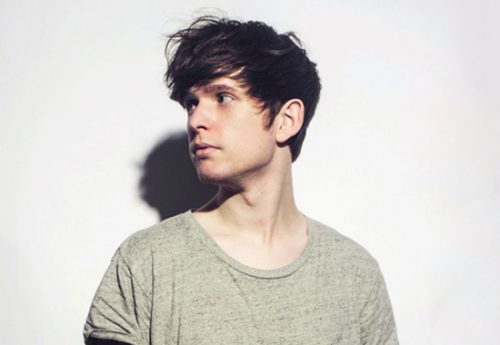 Blake, who’s been a mastermind and contributor to a lot of other great artists, including Kendrick Lamar, produced, arranged and made keyboard contributions to Ocean’s original “Godspeed”. It is safe to assume the performance on May 14th in Arizona was not Blake’s first time playing the song. In a solo piano set, Blake performed an even mellower, more somber version of Ocean’s song.

Watch the video from The Fader below, and then the Stormzy cover as well.