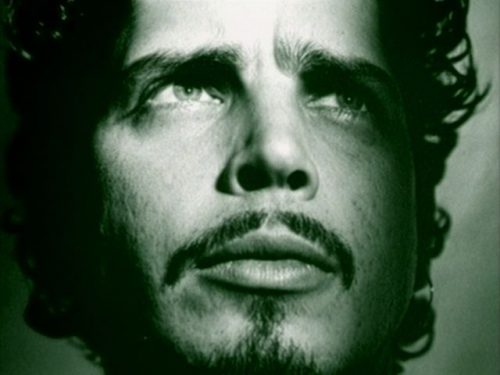 Here are my favorites of the many Soundgarden, Audioslave, and Temple of the Dog covers that have been recorded since Cornell’s passing.

I’m not a Gov’t Mule fan by any means, but Warren Haynes can play this song in his sleep. Extra points for having the extra lung power to belt out the words when other singers just awkwardly smile during the hard parts and let the audience sing.

There doesn’t seem to be a complete clip of this performance, so it’s obvious this was a surprise to the audience (who then of course grabbed their cell phones to document it). [UPDATE: There is now!] “Black Hole Sun” was far and the way the most covered song after he died, and in some ways it’s a shame because Cornell’s back catalog is pretty rich. Jones’s croon is simply the best.

Head and the Heart’s Austin City Limits performance takes it down a notch, which is the smart thing to do when you are singing Cornell’s part. Josiah Johnson’s story of meeting Chris Cornell when Johnson was 12 makes this performance the sentimental favorite.

We’ve gone this far without a vertical Youtube video, but unfortunately, all good things have to end. Anyway, it takes a metal singer to hit Cornell’s range and Todd La Torre manages to do it almost all the way until the very end. I’m cutting him some slack, though. It’s Chris Cornell.

Who ARE these guys? He sings way better than 95% of the tributes out there. And judging by the view count, nobody has even seen this video. Fix that by giving it a watch.

Cody Jinks — I Am The Highway (Audioslave cover)

Jinks puts a country spin on the Audioslave tune and knocks it out of the park.

Another version, closer to the original. Vertical video changes to horizontal a few seconds in, the sky turns purple and all is right with the world.