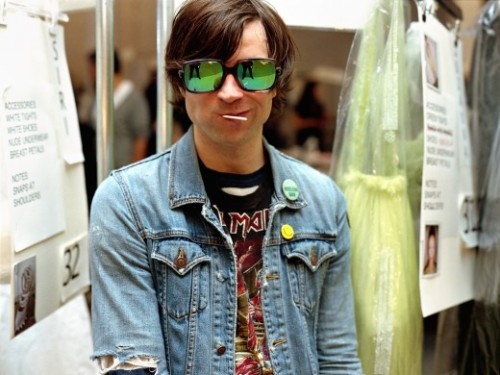 Ryan Adams has written some great original tunes over the years, and he certainly knows how to lay down an incredible cover. But on his recent appearance on BBC 2 Radio to promote his forthcoming sixteenth studio album, Prisoner, he didn’t try to do too much with a Radiohead tune, and it turns out that’s just fine.

Adams has a knack for reinventing his covers in his own rootsy, heartbroken way. That often means something quite different from the original, but not in this case. Radiohead’s “Karma Police”, from their epic OK Computer, is already super mellow and haunting. Adams’ solo version of it sounds exactly like you’d think it would sound if Ryan Adams covered Radiohead and is probably even the song you’d expect to hear him cover. It’s a nice, straightforward acoustic riff, with Adams crooning like it’s a breakup song. If you like Ryan Adams, you’ll enjoy this cover.

Check out more from Adams at his website and check out Prisoner February 17th.