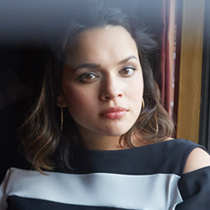 The great thing about Neil Young’s approach to songwriting is that, because of their seemingly simplistic, often rudimentary nature, his songs easily translate from electric to acoustic and vice versa. Because of this, an artist like Norah Jones can take a song like “Don’t Be Denied,” a shuffling, shambolic bit of electric country-rock in its original form, and turn it into a soulful, piano-centric country. The woozy New Orleans funeral horns are a particularly nice touch, their subtle accents acting as a sort of counter-harmony that leads nicely into the glorious chorus of voices on the song’s outro. – John Paul 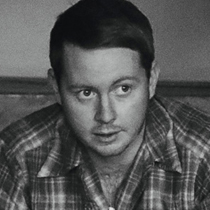 Though “Mama Tried” is the far more common Merle Haggard song to be dusted off as a tribute and homage to his particular brand of hard-drinking, hard-loving American manhood, this song is every bit as good. The rendition here, recorded for one of the first several episodes of Chris Thile’s incarnation of Prairie Home Companion, harnesses Fullbright’s voice – steeped in self-loathing and yet longing to be heard and headed – to create a portrait of a definitively American Hamlet. Where Shakespeare’s noble Dane only hung onto life because the possibility of bad dreams prohibited him from ending his daily suffering, Haggard’s character is able to endure the slings and arrows of his own making precisely because of the unlikely escape offered by those same dreams. Our mostly-drunk but dead-serious protagonist is played perfectly straight here, without any romanticization or flourishes. He is, as Hamlet said of his father, “a man, take him all in all.” It’s a truly astonishing cover that showcases Haggard, Fullbright, and Thile in equal measure. – Matt Vadnais 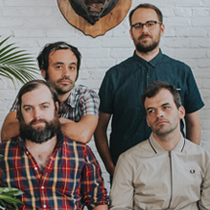 In their second decade, mewithoutYou alternate between being a screamy post-hardcode band and oddball freak-folk troubadours. They’re very much in the freak-folk mode here, covering “Cemetery” by emo tourmates Say Anything as a tender ballad while adding a few of their own lines (and borrowing a Morrissey lyric to boot). Aaron Weiss can deliver quirky, oddball lyrics like no other – even when they’re not his own. Here, he undersings beautifully on verses about and underwater cemetery where one might hide from the G.O.P. (prescient!) before opening into a tender chorus. – Ray Padgett 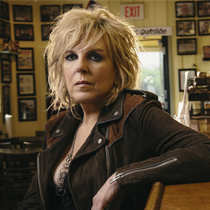 I have no idea where Highway 20 runs, but I am hoping it cuts across Nebraska, as Lucinda so out-bruces Bruce’s schtick on that album. Yes, I know Nebraska is mainly acoustic, and this isn’t, and I know “Factory” isn’t on Nebraska, but it is the mood I am reminded of. No other version quite hits the desperation of the working life, the drudgery and the despair, as does Lu’s, her voice achier, croakier than perhaps ever. Consummate. – Seuras Og 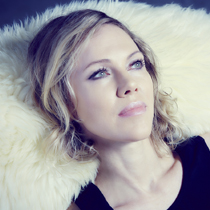 Less is, as ever, so much more. The smooth wash of the Cars’ original replaced by what sounds like echo-drenched banjo. A repeated guitar motif and shuffled drums permeating the background. Britta singing with reverb on 11. No messing with the melody, just an interpretation that imbues as much warm hopelessness as the original. (There is also a slightly rawer and less Mazzy Starr-ed live rendition from Houston’s Skyline Sessions, which by taking even more away, gives an even greater grace to the song.) – Seuras Og 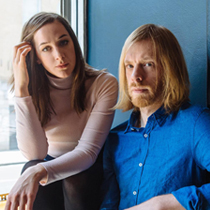 Gillian Welch hasn’t released an album under her own name since 2011’s The Harrow & The Harvest, but people just keep covering songs off of it. Night Beds made our 2014 list with a lovely “The Way The Whole Thing Ends” cover, and British duo Josienne Clarke and Ben Walker try to out-pretty even that with “Dark Turn of the Mind.” Clarke’s lilting high notes and Walker’s delicate picking gets augmented by tasteful strings on one of the most straight-up gorgeous covers we heard all year. – Ray Padgett 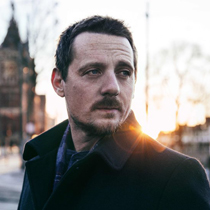 “Don’t know what it means….to love someone.” This extra line added onto the chorus of “In Bloom” is all it takes to elevate Simpson’s Nirvana cover from potentially disastrous to genuinely haunting. For Simpson, this haunt is very real; he recorded the song and most of his latest album, the now Grammy-nominated A Sailor’s Guide to Earth, for his young son. For Simpson, this cover is neither an indulgence nor a gimmick – it’s an act of love. – Brady Gerber 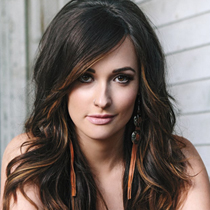 Just when you’re thinking don’t bother, it’s yet another cover of Miss Walking After Midnight’s “Crazy” (which, incidentally, Kacey Musgraves also does), here comes a twist on the ol’ Gnarls Barkley. Sure, we’ve all heard back-porch Americana versions aplenty, and that’s how this one starts. So far, so meh, but after a chorus or two, the steel starts to hum, and the tune yee-haws into a middle section so cheesy it has you smiling (with? at? up to you), the quality of the instrumental soloing giving eventual due respect. – Seuras Og 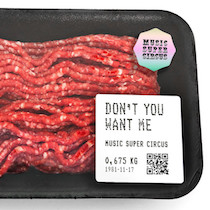 The first half of this take on Human League’s “Don’t You Want Me” feels like a very depressed Jack Johnson got ahold of it. It’s laid back, with the right amount of jazzy guitar, but without Johnson’s unflappable positivity. That all changes when the lovely backing vocals chime in on the chorus, and the second half ends up being surprisingly peppy. It’s a simple take on a classic, but it works. – Mike Misch 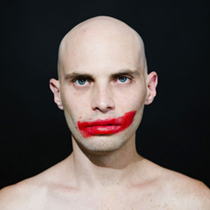 Prince’s influence on pop music is immeasurable, and his death this year resulted in an insane number of covers and tributes. Autre Ne Veut, whose music borrows heavily from the Prince playbook, take this upbeat tune to a new place of reflection. It starts slow, but ends triumphantly and with more weight than it’s ever had. – Mike Misch