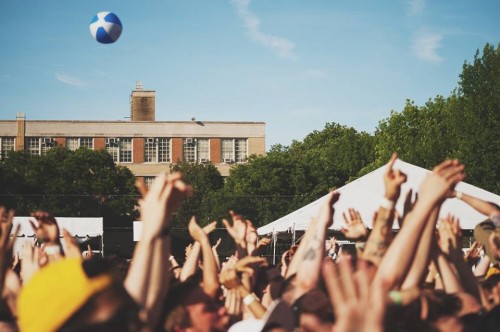 We’ve already posted a couple bigger-name covers from this past weekend’s Northside Festival: Kacey Musgraves and Conor Oberst covering “Hey Good Lookin'” and Frankie Cosmos and Ava Luna covering Liz Phair and Serge Gainsbourg, respectively. But, like SXSW and CMJ, this Brooklyn festival is all about discovering the up-and-comers, the next generation of Kaceys or Conors. So we picked the five best bands we saw who we’ve never posted about, with a killer cover from each. Hear great takes on Billy Idol, the Beatles, a Christmas classic, and more below. 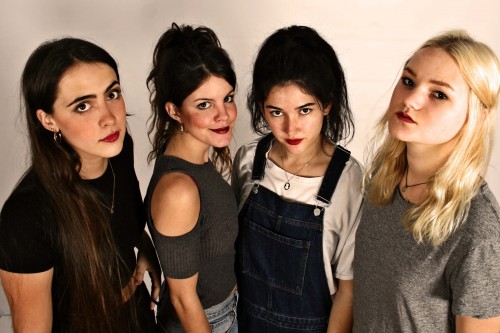 The quartet Hinds opened up for Brian Wilson performing Pet Sounds – nice work if you can get it. Though hailing from Spain, their catchy summer pop-rock lost nothing in translation and charmed the sweaty masses. A few months ago they released this catchy cover of ’90s garage band Thee Headcoats, sounded like a lost Nuggets jam. 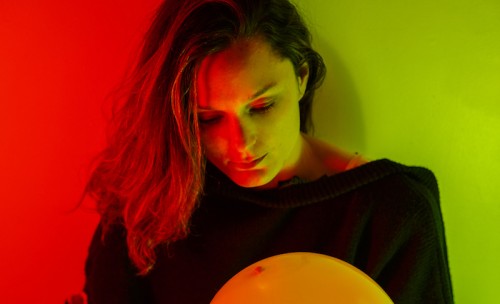 Land of Talk aren’t a new band, but they’re newly reunited after having vanished around 2011. Frontwoman Liz Powell quietly began playing shows last year, and now has a fresh lineup featuring two members of Montrael compatriots The Besnard Lakes. Land of Talk 2.0 hasn’t released anything new yet, so we’ll have to go with this old cover, of Wintersleep’s “Ghost.”
Pure Bathing Culture 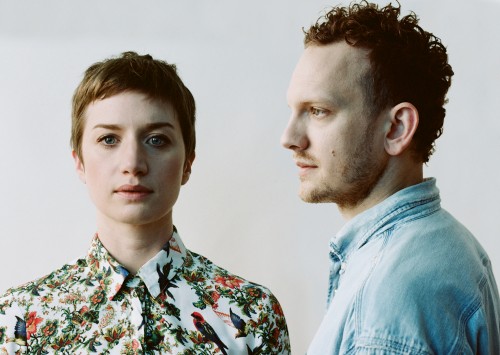 Portland indie-pop duo Pure Bathing Culture have earned more than their share of Fleetwood Mac comparisons, and appropriately enough they’ve covered “Dreams.” But covering a band you already sound like isn’t usually a recipe for a ground-breaking cover, so we instead picked a very un-seasonal cover, their ethereal synth reimagining of the Christmas tune “Good King Wenceslas.”
Secret Nudist Friends 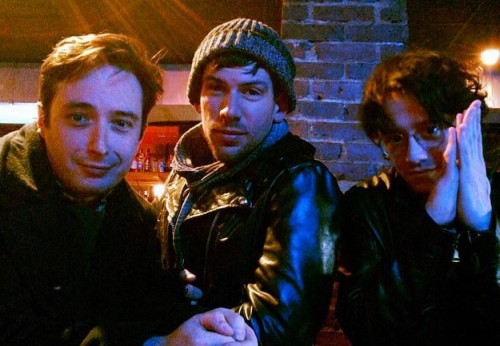 Philadelphia has become a hub for exciting DIY rock music in the past few years (Stereogum did a great feature on it last year) and Secret Nudist Friends fit into that lo-fi garage ethos. Their cover of the Beatles’ “I’ll Follow the Sun” is appropriately gritty, though not entirely representative. Live at least, the band is much higher-energy, including some mid-song rolling around on the floor.
The Flux Machine 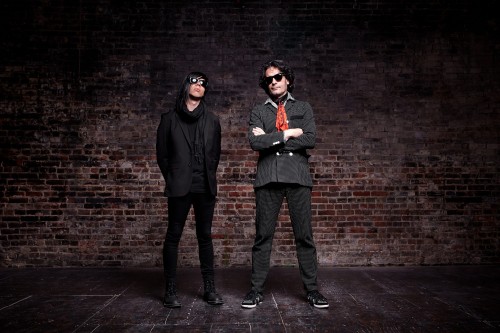 Speaking of rolling around on the floor, the Flux Machine had some of that too, with frontman Luis Accorsi writhing on the concrete during a harmonica solo. The whole set felt like watching Steven Tyler before Aerosmith broke big, high kicks and windmills and old-school rock-and-roll theatrics. Many bands in Brooklyn could cover Billy Idol, but few would do so without a hint of irony. They clearly love this music, and their new cover shows it.

Check out our similar picks from past SXSWs and CMJs.