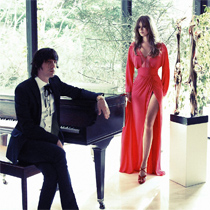 20. Girls Just Wanna Have Fun (Cyndi Lauper cover)
Chromitics
While Chromatics continue to tease us with previews of their long-due Dear Tommy, they were kind enough to provide us with relief in the form of Cyndi Lauper’s “Girls Just Wanna Have Fun.” Originally released as a snippet in a MANGO advertisement, the cover features airy vocals backed by warm synths and a touch of nostalgia with an ‘80s drum machine. The mesmerizing rendition reminds us to be patient a while more – the finer things in life are worth the wait. -Raphael Camara 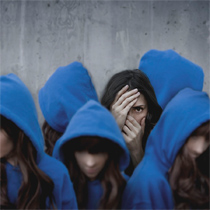 19. Love and Mercy (Brian Wilson cover)
Gazelle Twin
Who doesn’t love Brian Wilson’s music? Even zombies find it irresistible – Walking Dead’s season five finale featured batches of the post-mort animated being lured into trucks by a cover of “Love and Mercy,” performed by Gazelle Twin, a.k.a. avant garde electronic artist Elizabeth Bernholz. This version combines Wilson’s sunny warmth with Bernholz’s chilly darkness; the mix of optimism and nihilism provides the song its own tension to go with its inherent beauty. – Patrick Robbins 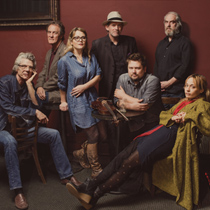 18. Steal Your Heart Away (Fleetwood Mac cover)
Watkins Family Hour
For over a decade, Nickel Creek’s Sara & Sean Watkins have been performing together as the Watkins Family Hour at the Los Angeles nightclub Largo once a month, a gig that lets them relax with friends and do what they like. This year, they decided they’d like to release a self-titled cover album. Among the covers was one of late-era Fleetwood Mac; this new “Steal Your Heart Away” is as warm, comfortable, and natural as sunshine. -Patrick Robbins 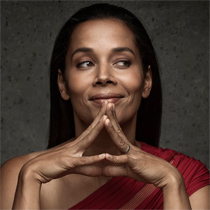 17. Black Is the Color (Traditional cover)
Rhiannon Giddens
In maybe the best song from one of Cover Me’s Best Cover Albums of 2015, Rhiannon Giddens adds looped percussion, jazzy, funky accompaniment, and even her own lyrics to the Nina Simone classic, reimagining it as a song of joy and celebration. “If you’re going to do something that’s been covered a million times,” she said in an interview, “you want to do it differently, and you want to kind of put your spin on it.” Her spin is radical and very, very effective. – Jordan Becker. 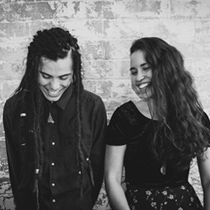 16. Gold Digger (Kanye West cover)
Twin Caverns
Ten years after its original release and Kanye West’s smash-hit “Gold Digger” is still making the rounds. And just when one thinks they’ve heard all possible variations of the song, Aussie duo Twin Caverns swoop in and deliver a tender and seductive downtempo spin to the classic tune – taking the initial raunchiness and transforming it into a chilled out moody serenade. – Raphael Camara 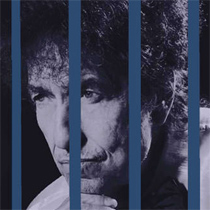 15. That Lucky Old Sun (Frank Sinatra cover)
Bob Dylan
Bob Dylan’s Shadows in the Night (our favorite cover album of the year) mostly chose relative deep cuts from the Frank Sinatra catalog. But the best-known song gets Bob’s best performance, as his frail croak of a voice wrings emotion out of every cracking note. The biggest goosebumps of the album come when he strains for – and hits – that high note near the end. – Ray Padgett 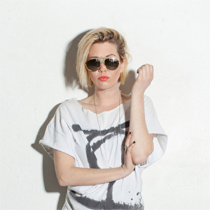 14. Black Boys on Mopeds (Sinéad O’Connor cover)
EMA
Whoa, we weren’t expecting that. The name and the song making me expect a high-voltage frenzy, rather than this delicate deconstruction of an already sparse early O’Connor song. This is how Sinéad would do it now, I can’t help but feel, or should, making the original the dated anachronism it now sounds. Wonderful. Beautiful. (And please get well, soon, Sinéad. Please don’t make this be a tribute.) – Seuras Og. 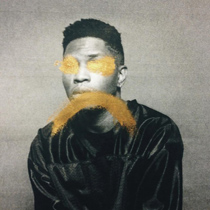 13. Learn to Fly (Foo Fighters cover)
Gallant
From the falsetto cooing of this cover’s first few seconds, it is clear that this take on “Learn to Fly” intends to take an anthem and turn it into something far more private, something not sung along to by millions but whispered from one person to another. With Gallant’s impossibly smooth voice steering things, things only get more intimate from there, building momentum until we’re in the presence of something like a promise or a prayer. Like the best R&B, this cover creates an intimacy that occupies the sweet spot between holy and sexy. – Matt Vadnais 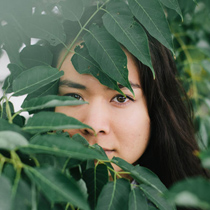 12. Fireproof (One Direction cover)
Mitski
Many artists would only cover One Direction as a novelty. Not Mitski. She used her storming post-punk version to make a point. “We seem to de-legitimize music that has a majority of young girl fans and think of it as having less cultural value,” she said about the cover. “I’m not down with the elitism of indie rock music, where it considers itself to be more ‘serious’ or ‘intelligent’ than mainstream pop.” – Ray Padgett 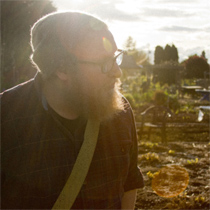 11. All Star (Smash Mouth cover)
Seth Boyer
Aided with nothing but a piano and his Bon Iver-esque vocal style, Seth Boyer delivers a haunting and emotional cover of Smash Mouth’s “All Star.” Heart-wrenching keys and soulful vocals melt together into an achingly beautiful rendition of the ‘90s smash-hit. “I might have done something right here,” Boyer said upon hearing about this cover’s overwhelming response – a statement that couldn’t be more accurate. – Raphael Camara