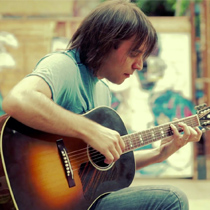 40. Beat It (Michael Jackson cover)
Miguel Rivera
Miguel Rivera almost blew up the internet when his acoustic guitar version of Michael Jackson’s “Beat It” went viral. It has had nearly four million hits since it was released in June and I still see it pop up on my Facebook feed a couple of times a week. Not bad for an online guitar teacher from Spain. – Eric Taylor 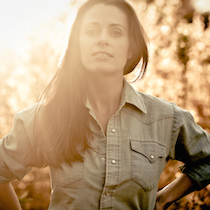 39. Unknown Legend (Neil Young cover)
Caitlin Canty
Coming over all Daniel Lanois does Emmylou, this expands the emotive wrench of this lament, wringing a rawness lacking in Neil’s more prosaic canter. Exquisite backing draws the ache in the vocal to the fore, as memories of better times are inexorably drawn in like moths to a flickering oil lamp. If Neil ever has regrets over Pegi, he’d do it like this. – Seuras Og 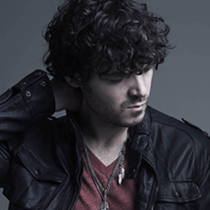 38. Sprawl II (Mountains Beyond Mountains) (Arcade Fire cover)
Will Dailey
By removing the ABBA-style vocals and beats, singer-songwriter Will Dailey puts the focus back on Arcade Fire’s lyrics, full of suburban teenage angst that somehow feel more grown-up. Dailey’s voice cracks just enough throughout to keep the song raw as the barebones guitar and drum build into a dramatic full-band finale. – Mike Misch 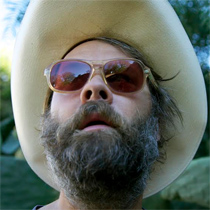 37. Eyes Without a Face (Billy Idol cover)
Little Wings
Kyle Field and his band Little Wings did their fair share of covers this year, including songs by Madonna, Springsteen, Van Morrison and Lil Wayne. Their cover of Billy Idol’s 1983 classic, “Eyes Without a Face”, though, is just enjoyable. Especially the band’s attempt to match the female voice in the original as they sing the French part of the song (“les yeux sans visage”). – Eric Taylor 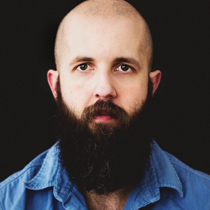 36. Ice Cream (Sarah McLachlan cover)
William Fitzsimmons
What happens when an oft-mocked, sepia-toned song about how “your love is better than ice cream” gets the full-on Elliott Smith treatment? For starters, you remember that the song is more than its opening line; after the ice cream (and chocolate) the song also features the lines “everyone here knows how to fight” and “it’s a long way down / it’s a long way down / down to the place where we started from.” The layered, whispering tremolo of Fitzsimmons vocals serves to illustrate some interesting double standards about gender and sentimentality. There is a thin but unforgiving line between coffee shop heaven and coffee shop hell. – Matt Vadnais 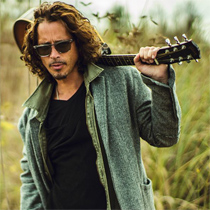 35. Nothing Compares 2 U (Prince / Sinéad O’Connor cover)
Chris Cornell
Chris Cornell starts off sounding tired of the pain he’s endured in the seven hours and 15 days that his lover’s been gone. He then gradually nears the brink of anger and indignation in this acoustic cover. The pace and lack of formality make this cover feel like a genuine, everyman song about heartbreak. – Maryam Motamedi 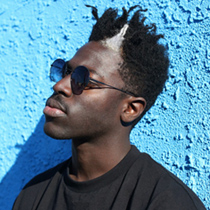 34. O Superman (Laurie Anderson cover)
Moses Sumney
Laurie Anderson’s “O Superman” would seem to be the very definition of an uncoverable song, but Moses Sumney disproves that notion with this reenvisioning. It starts off with the familiar “ah ah ah” hook of Anderson’s original, and an autotuned vocal that nicely updates the sparse technological aspect of the song to the 21st century. But then Sumney flies above his performance, soars even, leaving the lyrics behind in favor of handclaps and vocalizations that convey a sad and dreamy sense of longing. It’s amazing to witness this song being enfolded in a new pair of long, electronic, petrochemical arms. – Patrick Robbins 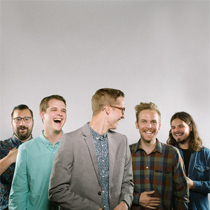 33. Ain’t No Sunshine (Bill Withers cover)
My Brothers and I
OK, get past the fact that this is such a class song that I have yet to hear any duff version, here is an attempt the vary the flow, with bursts of harmony vocals, reminiscent of the late David Ruffin outfit, Londonbeat. Well worth adding to the roster of covers of this song, and makes me want to hear their own stuff. – Seuras Og 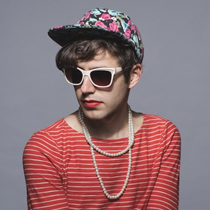 32. Crown of Love (Arcade Fire cover)
Ezra Furman
Ezra Furman was always a little too clever by half for the self-serious indie rock world, and since ditching his band the Harpoons he has started letting his freak flag fly. His newest album incorporates doo-wop, funk, and a whole lot of skronky sax solos. The bonus covers EP he released with it has all the same. – Ray Padgett 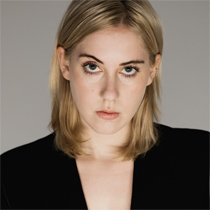 31. Special (Garbage cover)
Torres
I love Garbage, me, and clearly so does Torres, who seems to have come up with this whilst photocopying some late-90s playlists. Perhaps prompted by the cyclical machinations of the office hardware, a distant memory of an old ear worms meanders out through her bored expression. Better than the remix she sang in the bath during a hailstorm. – Seuras Og