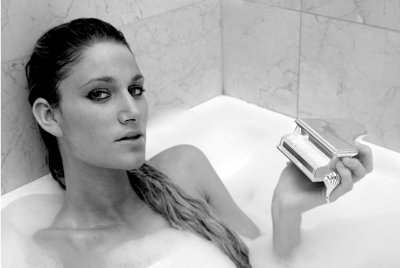 In a loungey version of Future Islands’ “Seasons (Waiting On You)” she performed recently in LA, Niia gives listeners a whole new perspective on the song that was recently named the best track of 2014 by Pitchfork and The Guardian.

While Future Islands’ Samuel Herring sings the song with tormented yet hopeful gusto, Niia sounds regretful and tired of waiting. She’s so sick and tired, in fact, that she shortens the nearly 30-second synthesizer intro from the original version and jumps in after only about 18 seconds of circular arpeggios – which are analogous to the repetitious emotional cycles of a deserted lover.

With far less pageantry, and while playing live, Niia uses tempo to communicate what Future Islands conveys with crescendo. She speeds up when she sings about summer, and (probably unintentionally) omits all lyrics about winter.