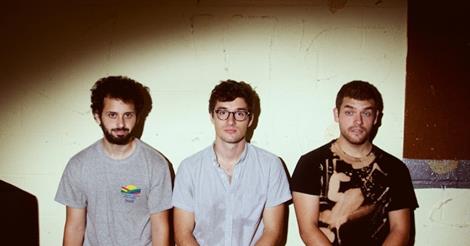 A little over a week ago, we heard a preview of the Father/Daughter release Faux Real II compilation that was originally supposed to come out for Record Store Day 2015 with LVL UP’s take on “Somebody Kill Me” from the Wedding Singer. Today, we bring you more late 90s/early 2000s nostalgia with Krill’s take on the “Billy Madison Victory Song.”

If you are part of the “90s kid” generation, there is no way you don’t know most of the words to this song. Krill sings all of the parts, including the creepy bit the clown sings that we all thought was dead. Listen to the glee-filled cover below:

Faux Real II will be released 4/28 but is available for preorder here. To listen to more from Krill, go to the group’s Bandcamp.