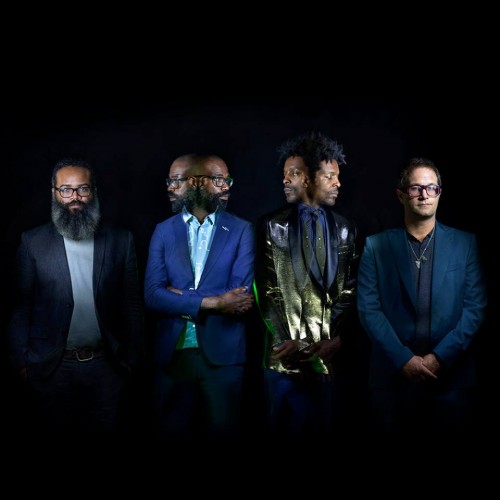 Back in 2009, TV on the Radio released a cover of David Bowie‘s “Heroes” for the charity album War Time Presents Heroes. The album benefited the charity’s aid efforts in real war-stricken areas such as Iraq, Uganda, and the Democratic Republic of Congo. The cover has recently been deemed fitting for wars set in HBO’s fantasy drama Game of Thrones trailer for the upcoming fifth season.

While the cover has been out for six years, it is given an entirely new feel put to footage of the show. Instead of feeling like a song of giving power to people to get what they need in times of war and desperation, as intended by the charity album, it seems that in this world, everyone can redefine the word “hero” to fit each character’s end game. Watch the trailer below:

Game of Thrones premieres on April 12. Listen to more TV on the Radio on the band’s official site.