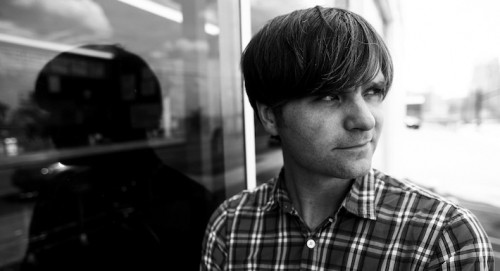 Back in November, an Instagram clip was released of Ben Gibbard covering Alvvays’ “Archie, Marry Me,” and made the Internet swoon. Recently, a full video of the simple but powerful piano cover was released.

Performed at a special fundraising set for “Seattle’s artistic community,” the cover was filmed by Seattle radio station KEXP. Before launching into the cover, the Death Cab for Cutie frontman announced that he was going to play his favorite song of the year.

The cover comes at a perfect time, as Death Cab for Cutie announced their eighth studio album, Kintsugi, a few days ago. The album isn’t coming out until March 30th, so until then, fill your west coast angst needs with this sincere cover.

Check out more of Ben Gibbard’s solo work on his official website.

One Response to “Ben Gibbard Covers His Favorite Song of 2014 with Alvvays’ “Archie, Marry Me””