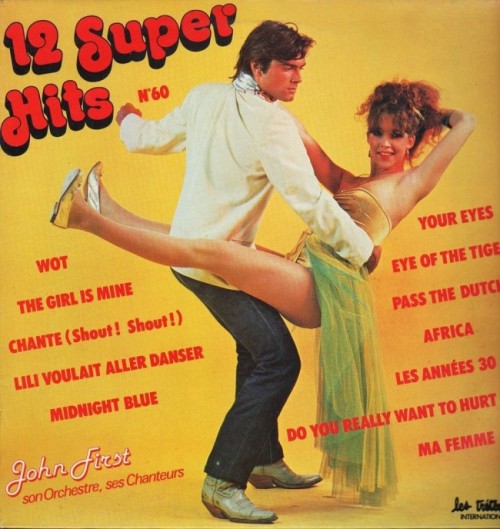 We’ve done a lot of best-of-the-year rundowns already – you’ve surely seen our Best Cover Songs and Best Cover Albums of 2014 lists right? – but before the new year hits, we decided to do one more, a little postscript. For a last look back on 2014, here are the most popular posts of the year (with the disclaimers that posts made early in the year have an obvious advantage here, and we omitted popular pre-2014 posts like this one).

We’ll be back next week to kick off 2015. Until then, some highlights from the year that was…