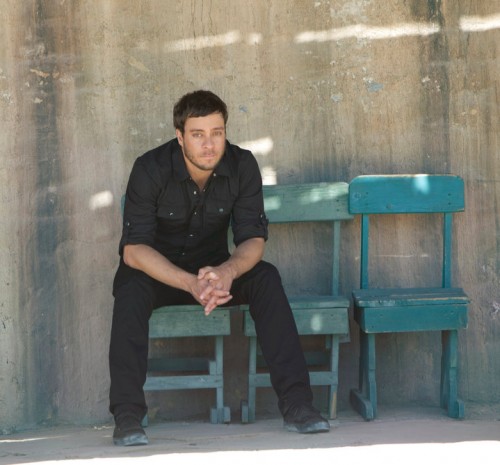 Sons of Anarchy is a show that has always been subtly marked by its music. The soundtrack is always there, an active presence, to the extent that it’s become a trope of the show in how subdued music is so often juxtaposed against montages of deviance and brutality. (That presence was most poignantly felt in the most recent episode, which was devoid of soundtrack altogether.) Lucky for us, even when its effect within the show can be inconsistent, the music is reliably beautiful and is predominated by covers.

Most recently (though, again, taking us back to November 11’s “Faith and Despondency”), the show’s house band, The Forest Rangers, accompanied Amos Lee on Dylan‘s “Boots of Spanish Leather.” While the track doesn’t stray far from the original, Lee’s cover stays folksy but unselfconscious, smooth without feeling sanitized. Give it a listen. (via Rolling Stone)