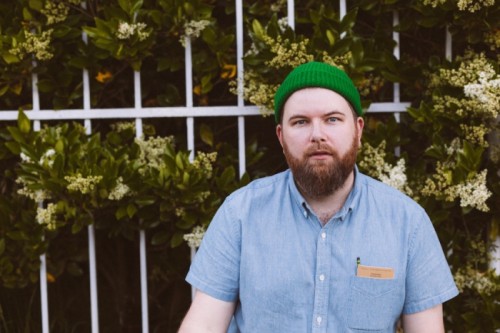 For a debut solo effort, the new record by singer songwriter Kevin Lee Florence has attracted some heavy hitters, including Garth Hudson, who rose to fame as a member of The Band. Hudson’s imprint is all over Florence’s cover of Paul Simon’s “Peace Like a River.” His organ playing drifts in and out, both bluesy and ethereal, before hovering in the background for the final “Four in the morning I woke up from out of my dreams” verse.

Overall, Florence’s version has a denser sound than the original. The main guitar part is intact, but more electric. It’s a risky proposition to take on any of Paul Simon’s songs, and it’s probably best that the approach here seems to be more about the mood than a literal retelling of the story.

Florence is not a music world newbie; he toured and recorded with the west coast band Silver Darlings before settling down in Portland, Oregon, to raise a family and focus more on his music career. “Peace Like a River” is the first track to be released from his album, Given.

Find out more about Kevin Lee Florence at his website.