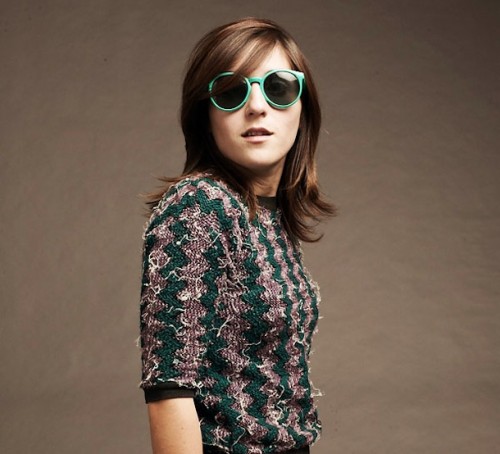 Covering “Hounds of Love” is something of a rite of passage for alt-bands of the 21st century. Some covers go unnoticed, others become anthems, such as The Futureheads take on the Kate Bush ballad. Other covers, such as Nite Jewel‘s pass at the jam, completely turn the song on its head, becoming an entirely different beast completely.

Ramona Gonzalez, better known by her stage name Nite Jewel, has infused the song with soft R&B influences, syncopated rhythms, and her signature synth style. The cover was recorded for Mojo’s recent tribute to Bush.