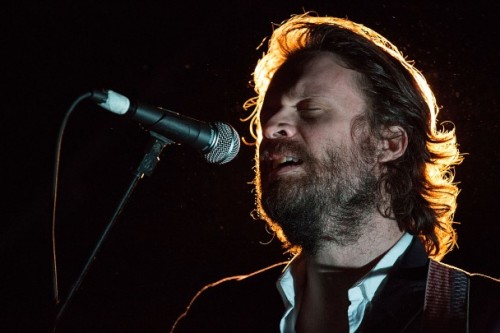 Ex-Fleet Foxes member Josh Tillman, better known as Father John Misty, last released his album Fear Fun on Sub Pop back in 2012. Since then, he has provided the soundtrack to a short film and has dabbled in the cover world, such as the piece we saw for a Johnny Cash tribute. Combining his love for providing soundtracks and covers, Father John Misty has just covered Cat Stevens‘s “Trouble” for the upcoming documentary, ONCE I WAS: The Hal Ashby Story.

For those unfamiliar with the iconic director Ashby, Cat Stevens’s “Trouble” was first made famous in the cult classic film Harold and Maude back in 1971. Father John Misty’s take on the song sounds like it could have very well come from the same era. The acoustic-driven song highlights Tillman’s emotive vocals, while the minimal keyboards give the cover a bit of a contemporary sheen.

See what else Father John Misty is up to on his official website.