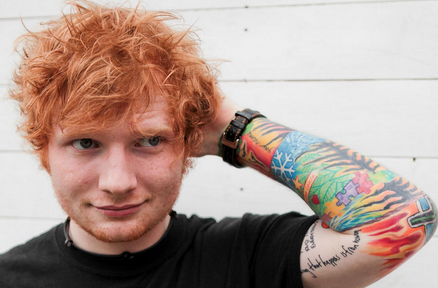 After being featured on the infectious hit “Latch” by Disclosure, Sam Smith has been carving out his own path and breaking into the charts stateside. Fellow British singer Ed Sheeran paid homage to Smith with an emotional take on the ballad of unrequited love, “Stay With Me.”

Check out more by Ed Sheeran on his official website.