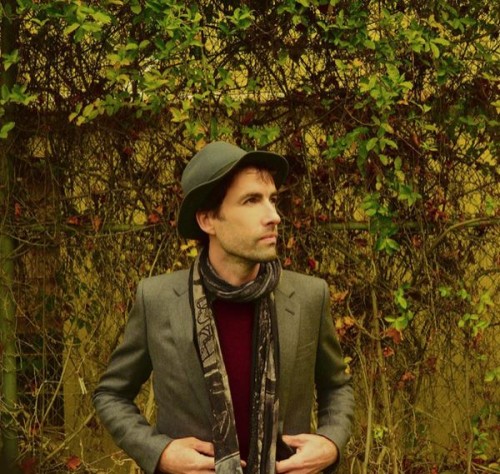 Back in March, it was announced that several indie acts were teaming up with Yellow Bird Project, an organization that works with musicians to raise money for charities. Yellow Bird Project has released a cover album, called Good People Rock, which is comprised of “friends covering friends and strangers covering strangers.” One of these covers is Andrew Bird‘s crisp take on The New Pornographers “Fake Headlines.”

The Chicago native brings a folky-pop vibe to the tune off of Mass Romantic with plucked strings and his trademark whistling and warbling vocals. Listen to the cover below, and be sure to check out Yellow Bird Project and support their efforts.

Andrew Bird is currently touring. See if he is coming to a city near you on his official website.