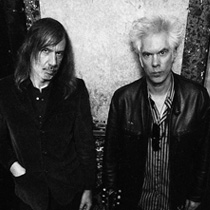 10. I’m So Lonesome I Could Cry (Hank Williams cover)
SQÜRL
Earlier this year we featured five good covers of “I’m So Lonesome I Could Cry” by Hank Williams. Last month SQÜRL, director Jim Jarmusch’s experimental trio, released EP #2, which contained a sixth. With a sledgehammer pace, guitar chords that sound punched more than strummed, and vocals that stagger in slow motion, SQÜRL sound as lost in desolation as they make the listener feel. -P.R. 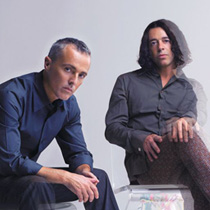 9. Ready to Start (Arcade Fire cover)
Tears for Fears
Running the song through a variety of production techniques shows that the song is quite adaptable and that Tears For Fears can find some unique and original in a ramshackle rocker. Strings and electronics carry the song along beautifully. -D.C. 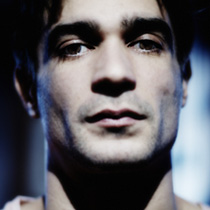 8. Goodbye Horses (Q Lazzarus cover)
Jon Hopkins & Hayden Thorpe
Nobody will ever hear “Goodbye Horses” without being reminded of Buffalo Bill tuckin’ it away in Silence of the Lambs, but what Thorpe and Hopkins do with their cover sends that image out to die on an ice floe. This one is slower, stripped down, and features Thorpe in beautiful wintergreen voice, parting with such sweet sorrow. -P.R. 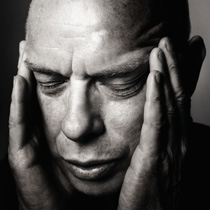 7. Mother of Violence (Peter Gabriel cover)
Brian Eno
As part of his recent Scratch My Back/And I’ll Scratch Yours project, Gabriel first issued a covers album and then offered the artists he covered the opportunity to reciprocate. Gabriel covered “Heroes,” written by David Bowie and Brian Eno and Eno returned the favor with a cover of “Mother of Violence,” from Gabriel’s second album. For literally decades Gabriel refused to perform any songs from this album, which was produced by Robert Fripp, who has also notably collaborated with Eno. Gabriel’s somewhat inexplicable self-boycott was broken recently as he has begun to revisit and reinterpret his catalog. The original is a touching ballad while the cover is a scary electronic hell. -J.B. 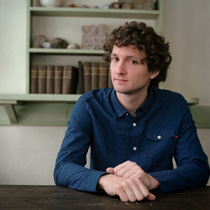 6. My Old Friend (Tim McGraw cover)
Sam Amidon
Sam Amidon has taken Tim McGraw’s “My Old Friend,” stripped off the polish and added some some warmth. Amidon has a folky vibe with less country twang than McGraw. His version is more intimate; moving from the arena to the coffeehouse has served the song well. -C.T. 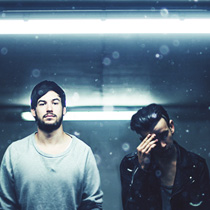 5. What Makes You Beautiful (One Direction cover)
The 1975
The BBC Live Lounge makes performers cover recent hits, so we have no idea how the 1975 got away with this song – 1D has released like eight albums since. Their biggest hit endures though, delivered with nary an ounce of sarcasm and something in the vocals we can’t quite place after listening to the original. What is that called again? Oh yeah. Emotion. -R.P. 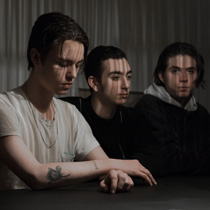 4. Jackie (Sinead O’Connor cover)
Iceage
Ice Age gets right to the aggression and noise that only gradually enters the original. The noise level is kept up throughout, but things only intensify, ending in hoarseness; as spent physically as (one might imagine) Sinead often is emotionally. -D.C. 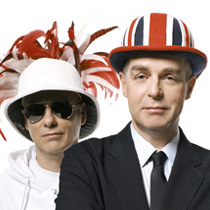 3. Last to Die (Bruce Springsteen cover)
Pet Shop Boys
Producer Stuart Price said he wanted to make every song on the Pet Shop Boys’ Electric “euphoric,” but if that was really the goal they couldn’t have picked a worse song for the job. In this dramatic reinvention, Springsteen’s biting screed lacerating the war in Iraq becomes the thinking man’s club raver though. It probably won’t take off in Ibiza, but it shows you can still jump around without ignoring realities around you. -R.P. 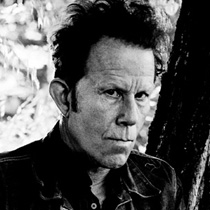 2. Shenandoah (Traditional cover)
Tom Waits w/ Keith Richard
“Shenandoah” was probably the highest profile track from Son of Rogues Gallery due not just to the talent involved, but because everyone had a good idea what to expect from that talent. And they didn’t disappoint; Tom Waits’s voice, cured in an antique smokehouse and dragged through the gravel of a whiskey riverbed, makes an emotional dirge of the song, and Jack Sparrow’s pop adds an equally soaked voice and a guitar solo that’s unexpectedly moving and gone too soon. -P.R. 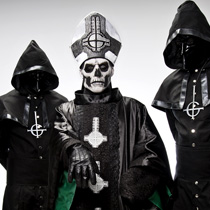 1. If You Have Ghosts (Roky Erickson cover)
Ghost B.C.
Coming on the heels of their ABBA cover collaboration with Dave Grohl, Sweden’s mysterious ghouls Ghost B.C. recorded an EP of cover songs titled for this Roky Erickson solo burner. Ghost (as they were known before legal considerations added the “B.C.”) remove the crunch of Erickson’s garage guitars and up the theatrics with strings and soaring vocals. -M.C.