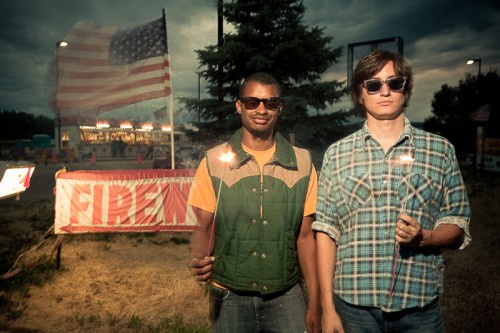 30 years ago the Violent Femmes released their self-titled debut. If you grew up in the ’90s hearing “Blister in the Sun” on alternative radio and Middle School dances alike, you might be shocked to learn that song came out in 1983. Although much music from the ’80s hasn’t aged well, Violent Femmes still holds up pretty nicely.

Recently, the Denver rock duo In the Whale covered the classic “Add it Up” from that debut album, quoting the Femmes as a major influence on their band. You can tell the guys know the song well, pushing the bass high up in the mix as in the original. During the verse it bounces harmlessly along, but throughout the rest of the song song the band copies Femmes bassist Brian Ritchie’s frenetic style. Overall, the band brings a hard rock aesthetic, balancing a pretty straight cover with plenty of distorted guitars. You might be dating yourself a bit, but no one will judge you if you throw up some devil horns for this one. (via Westword). 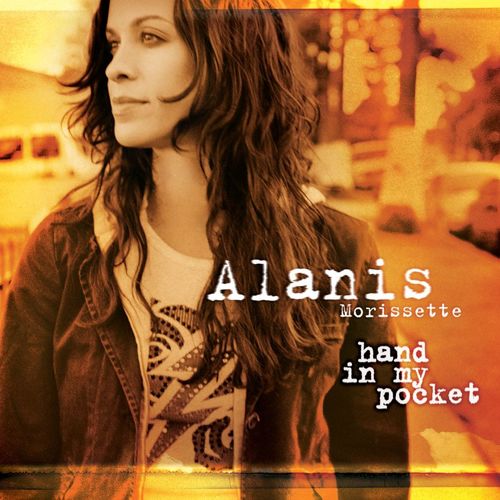