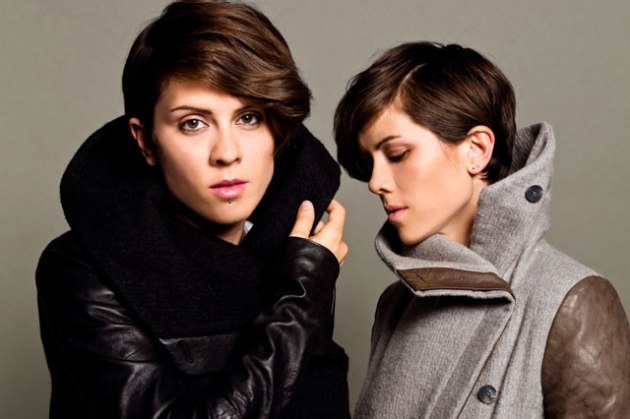 In anticipation of the return of the critically acclaimed HBO series Girls, Fueled by Ramen Records has released an official soundtrack for the show. As if Canadian duo Tegan & Sara‘s latest cover of Cyndi Lauper’s “Time After Time” wasn’t enough to pull at your heart strings, the sisters have provided the hip soundtrack with a rendition of The Rolling Stones‘ “Fool to Cry.”

The Quin sisters have been busy, gearing up for a new release of their own , Heartthrob, set to be released on January 29th. The duo will start touring on the 25th of January through Canada and the U.S. If you aren’t fortunate enough to have them swing by a city near you, listen to this cover to get a little bit of a fix.

Go on Tegan & Sara’s official website to see if they are coming to a city near you.